LISTEN: Mark Ronson On The MTV VMAs 2015... And Facing The Swifties!

The 'Uptown Funk' star says he thinks Taylor has an amazing shot at bagging the big one this Sunday.

Mark Ronson’s looking forward to the MTV VMAs 2015 this weekend… but isn’t fancying his and Bruno Mars’ chances against Taylor Swift and the Swifties!

The DJ and producer is up against Taylor - along with stars like Beyonce, Ed Sheeran and Kendrick Lamar - in the prestigious Video Of The Year category for his Bruno Mars team-up ‘Uptown Funk’.

Capital's Max caught up with Mark backstage at V Festival 2015 this past weekend before his set, where he admitted it’s a VERY talented category, but said the nomination alone feels like the perfect cap on an incredible year.

"Those Swifties are hardcore, I don’t know like ten times a day voting? It would be great if we won one award, I’m not sure, but it’s awesome. Listen it’s a great cap to a year, really proud of Bruno, he directed an amazing video and danced his ass off." 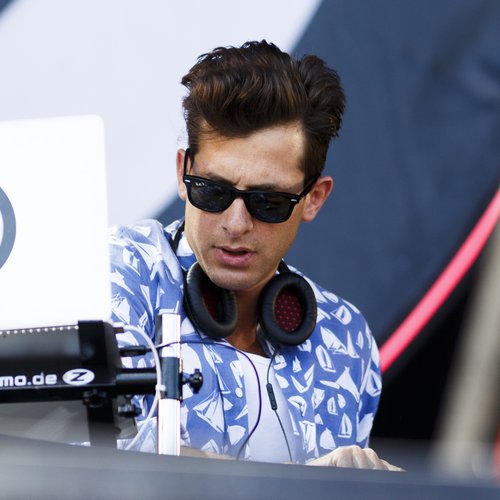