How Did Mark Ronson And Bruno Mars Write Their Song 'Uptown Funk'? 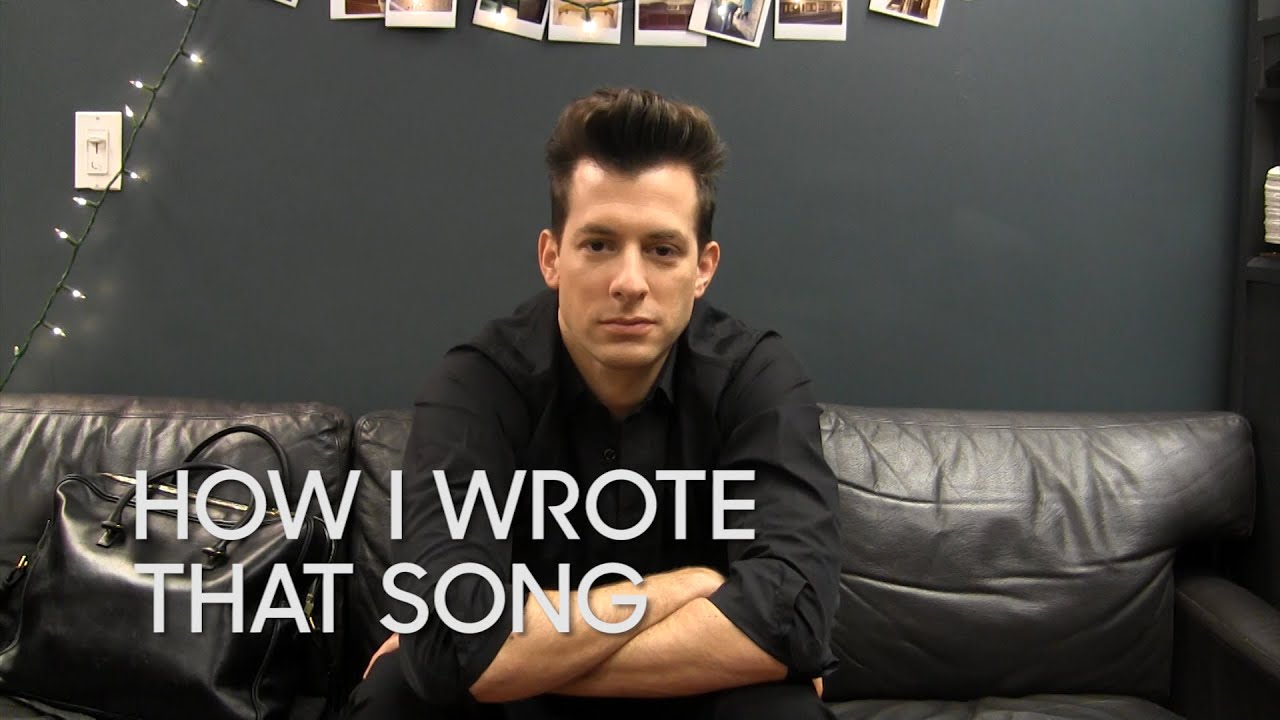 How I Wrote That Song: Mark Ronson "Uptown Funk!"

The 'Uptown Special' star gives us ALL the gossip about how they came up with their mega-hit song.

Ever wanted to know how to come up with a world-wide number one smash hit song? Well, Mark Ronson's got you covered!

The superstar producer has revealed ALL about how he came up with Vodafone Big Top 40 number one 'Uptown Funk' alongside Bruno Mars and the rest of the song's co-writers in a revealing new interview.

"It started off as a jam at Bruno's studio in LA," he explained on The Tonight Show with Jimmy Fallon. "We thought it would be cool if we did something together.

"We all just started this beat and it all just came out of this jam. We came up with the first verse and Jeff [Bhasker] came up with that great line about Michelle Pfeiffer. 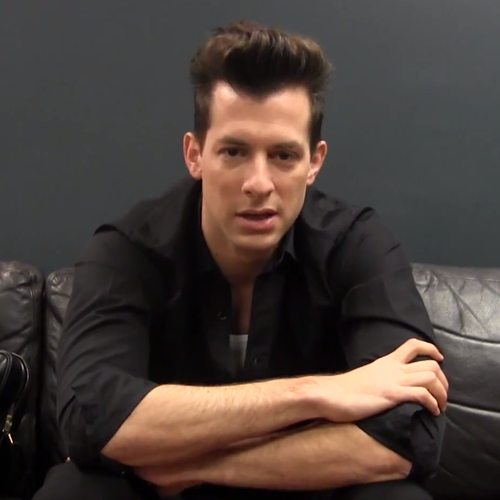 "Bruno went on tour so every time we got together to work on the song it would be every couple of months," Mark explained. "I kept harassing and annoying everybody to get back together one more time, and we [finally] got the song.

"Especially when Bruno came up with the bass line, that's when it all gelled together," he added. "It's probably the most work I've ever put into a song."