A whole host of mega hits played by a DJ legend? Yep, you got it!

Jillionaire is one third of one of the world's biggest DJ collectives, and his solo DJ set at the Summertime Ball was nothing short of AMAZING as he brought some serious Summer vibes to Wembley Stadium!

Dropping a host of his Major Lazer hits and even a mix of Justin Bieber's 'Where Are U Now' in his set, Jillionaire got the crowds dancing with the perfect blend of party anthems - what a way to debut at the Summertime Ball!

Taking to the second stage in the centre of Wembley Stadium, Jillionaire was in prime position to get the whole crowd buzzing and he tgot amongst the crowd - it's hard to resist partying along with the #CapitalSTB crowd! He told his fans, "Bounce, bounce, bounce, all you guys up there make some noise, lets go!"

Jillionaire took to the red carpet ahead of his performance looking RIDICULOUSLY cool in a slick black suit and shades: 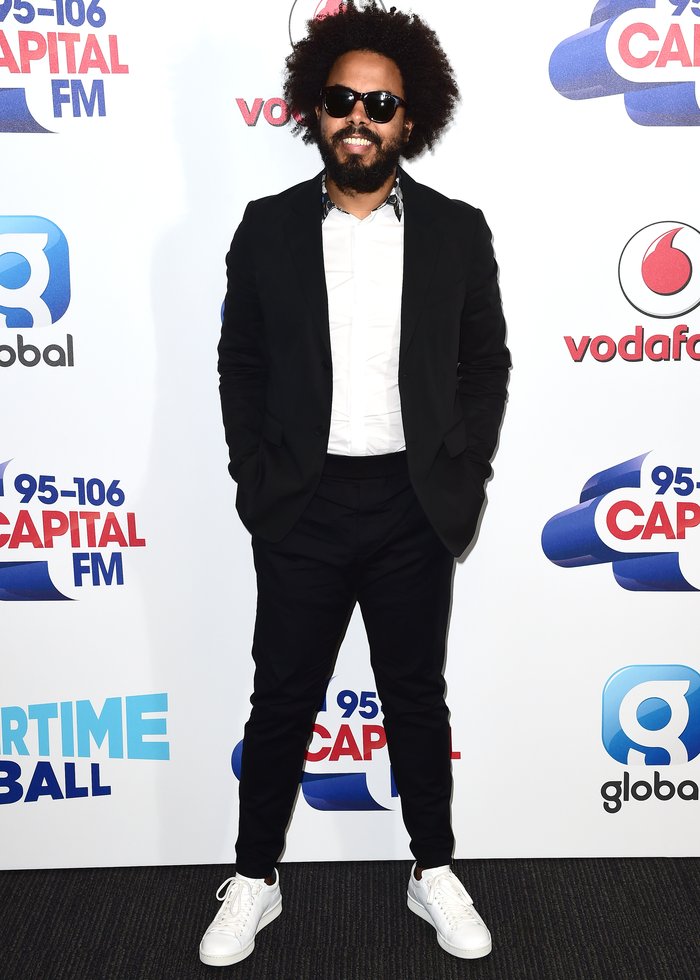