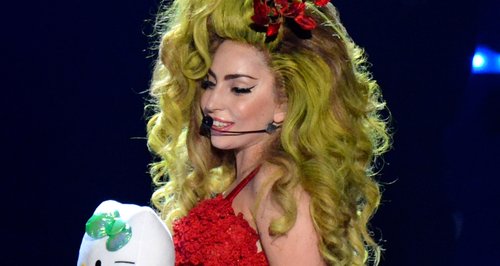 The 'G.U.Y.' singer got emotional during the show before the legendary music venue shuts down.

Lady Gaga made history in New York City last night (7th April) when she performed at the historic Roseland Ballroom venue for it's final night.

The 'Do What U Want' star played the final concert of a seven-night residency on Monday evening, before the venue, which opened back in 1919, closed it's doors for the final time.

Lady Gaga took to Twitter on the evening to say her thank-you's to fans as well as the venue itself.

"I feel such a strange rush of emotions, saying goodbye to such a special venue and a 7 night only special show. 5 minutes till showtime," Lady Gaga posted.

"Everyone is here for one reason, to say goodbye," Lady Gaga then announced during her show, reports CBS 2.

"There's a lot of memories in this place. It's sad to see the place go," Gaga's father Joe Germanotta also said at the gig. "It really makes me happy that she's the last one to perform here, she's a New York girl!"

I love you , the past 6 shows have been amazing monsters. 2nights show will be live streamed. #RoselandFuneral pic.twitter.com/R7z8eAgcfk

I feel such a strange rush of emotions, saying goodbye to such a special venue and a 7 night only special show. 5 minutes till showtime

Over the weekend Lady Gaga enjoyed dinner out with her friends and boyfriend Taylor Kinney at her dad's restaurant, as seen below (Credit: Twitter): 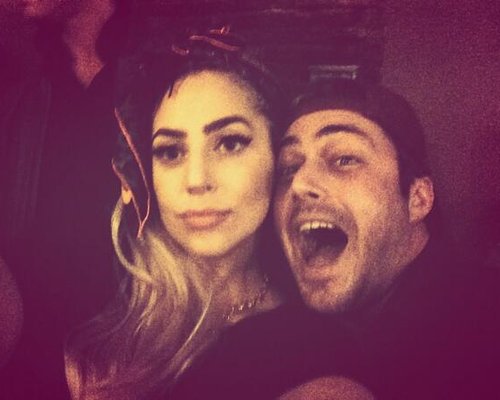