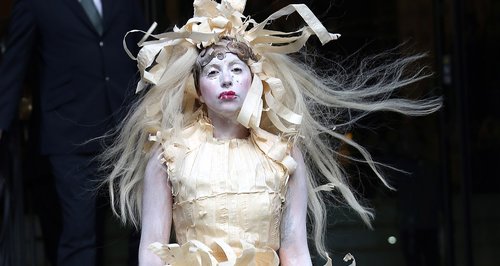 The 'Do What U Want' singer gives another preview of material from her third studio album.

Lady Gaga has treated fans to another brand new teaser snippet from her album 'ARTPOP'.

The unveiling of 'Mary Jane Holland' follows a week of new material being unveiled by the US star, including her brand new single 'Do What U Want' featuring R Kelly and another new song called 'Venus'.

Lady Gaga also made an appearance on The X Factor UK results show over the weekend to perform both songs live on the show.

'ARTPOP' is set to be officially released on 11th November.