The 'Marry The Night' singer reveals he plans for the interactive version of upcoming record.

Lady Gaga has announced that she will be releasing the app version of her new album 'ARTPOP' for free.

The 'Bad Romance' singer revealed the news to fans on Twitter yesterday (31st July) and said that it is "in essence, an interactive jewel case."

The album will be released worldwide on 11th November with forthcoming single 'Applause' available to download from 19th August. 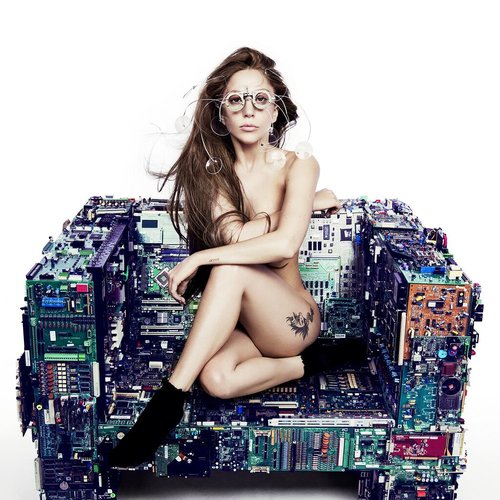 The star is also expected to perform her new track during next month's appearance at the MTV Video Music Awards 2013.

Gaga has already released the single artwork for the new song and posted some lyrics to tease fans on Twitter this week.