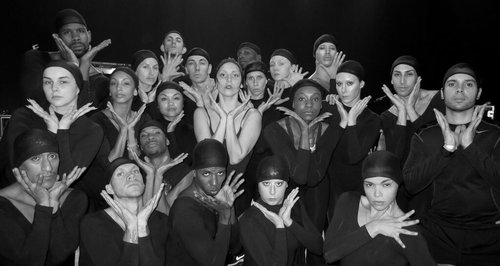 The 'Marry The Night' singer will be opening the show on Sunday night.

The 'Bad Romance' star will be opening the show and has been teasing fans with details of her appearance all week.

Speaking to Capital FM, the singer explained it's lined up to be her "most challenging" one yet.

Taking to her Twitter account, Mother Monster shared a pair of images from her rehearsals for the show.

She is seen among a group of backing dancers, all holding their hands towards their faces in one shot.

Another puts Gaga on her own in a short black ballet style outfit.

Katy Perry has also shared her new special 'Roar' microphone, which she will be using at the weekend.

The gold mic features a knuckleduster grip with the name of her latest single on the side. 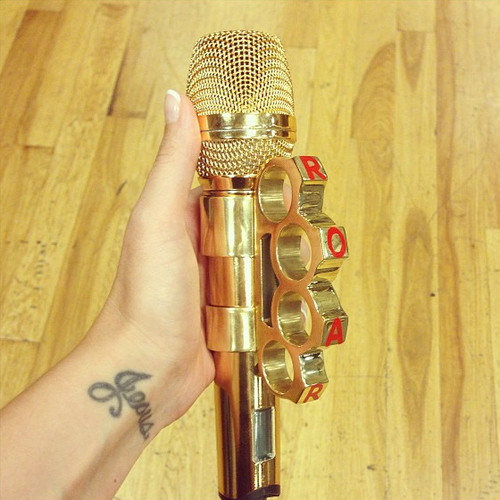 Justin Timberlake and Macklemore are the most nominated artists on the night and will also both be performing.

The 'SexyBack' star is also rumoured to be joining forces with his N*Sync bandmates for the first time in over a decade during his performance. 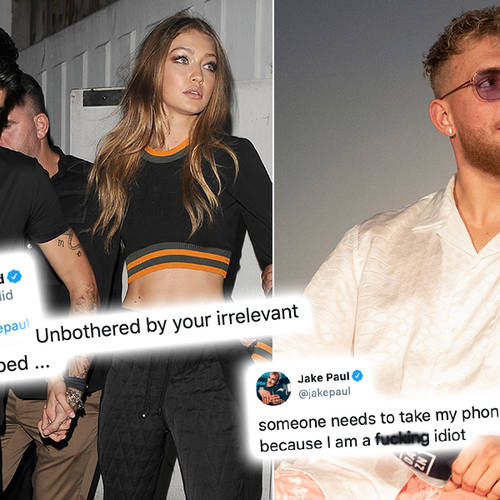