Gaga and Kendrick’s unreleased duet appeared online this week – and it is SO good.

It’s a VERY different sound for Lady Gaga but we’re totally loving her leaked duet with Kendrick Lamar on ‘Partynauseous’.

9 reasons Lady Gaga is the REAL Mother Monster of pop

The track was originally going to be released in 2012 but Lady Gaga shelved the release due to creative differences.

She said at the time, “When I collaborate with an artist i work solely with them, not with their camps or management. It's purely organic and creative. 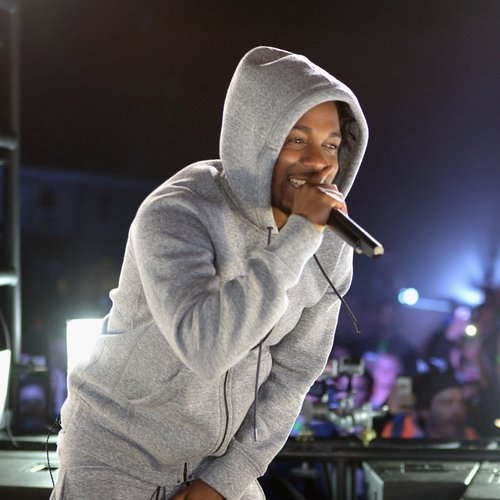 "I love Kendrick dearly as a friend, but was not willing to compromise musically to the changes his team was making to my music.

"This is why I am not on his record. I have a very specific vision as a producer and songwriter, and I always have. That song will be released at a different time, for a different project."

The track never ended up on her next album, ARTPOP, but it has surfaced from the recording studio cutting room – if this is the kind of stuff Gaga turns down, we can’t wait to hear what HAS made it on to her next album.

Check out ALL of Lady Gaga's craziest fashion moments