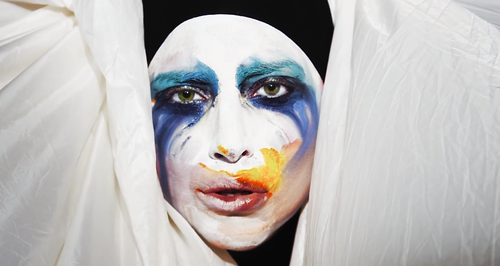 The 'Applause' singer will head to London's O2 Arena on Sunday 8th December for night two of the event.

Lady Gaga has been announced as the first performer for night two of Capital FM's Jingle Bell Ball 2013.

The 'Marry The Night' singer is preparing for the release of new album 'ARTPOP' next week and will head to London's O2 Arena on Sunday 8th December for her second appearance at the event.

The 5x Grammy Award winner first performed at the show back in 2009 and will make her return next month.

She's sold over 24 million albums and 90 million singles worldwide in her career and has more than 40 million followers on Twitter.

Gaga has been teasing fans with releases from her latest record over recent weeks, including 'Venus', 'Dope', first single 'Applause' and the current Vodafone Big Top 40 hit 'Do What U Want'.

Check out the official music video for Lady Gaga's single 'Applause' below: