The 'Bad Romance' singer offers further insight into the injury that forced her to cancel her 'Born This Way Ball' tour.

Lady Gaga has revealed that she was almost out of action for a whole year and in need of a hip replacement if she hadn't cancelled her 'Born This Way Ball' tour when she did.

The 'Marry The Night' singer went for hip surgery earlier this year and told Women's Wear Daily just how bad her injury was.

"My injury was actually a lot worse than just a labral tear," she declared. "I had broken my hip. Nobody knew, and I haven't even told the fans yet."

The 'You & I' singer poured her heart out to fans when forced to postpone all her shows on her tour as she ended up with "giant craters" in her hip.

"But when we got all the MRIs finished before I went to surgery there were giant craters, a hole in my hip the size of a quarter, and the cartilage was just hanging out the other side of my hip," she added. "I had a tear on the inside of my joint and a huge breakage." 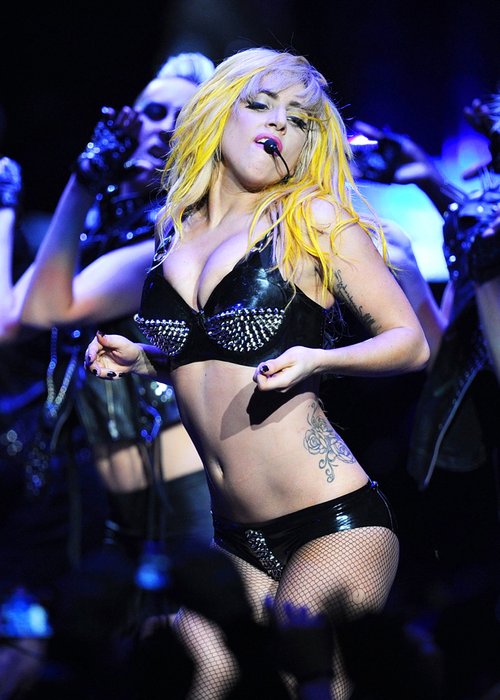 Speaking about the timing of the cancelled shows, she said: "The surgeon told me that if I had done another show I might have needed a full hip replacement. I would have been out at least a year, maybe longer."

Meanwhile, the singer is preparing to make her comeback and this week announced details of her new single 'Applause'.

The track is the first to be lifted from her upcoming new album 'ARTPOP – released later in the year.

She will also be performing the track for the first time at next month's MTV Video Music Awards 2013.