Lady Gaga to be Godmother to Elton's son?

Elton John and David Furnish may turn to Lady Gaga to provide 'God-motherly' guidance for their son Zachary.

Zachary, now two months old, was born to a surrogate mother in December.

There's been plenty of speculation about godparents but Lady Gaga was not top of our list. However in a recent interview David Furnish said, "We haven’t publicly confirmed that yet but your sources are very good! I prefer not to comment on it because we are going to make a statement about godparents later on.".

Gaga performed with Elton at last year's Grammys and on a track on the Gnomeo and Juliet soundtrack.

Elton himself is a godfather to some celebrity children (two of the Beckhams sons and Elizabeth Hurley's son, Damian. 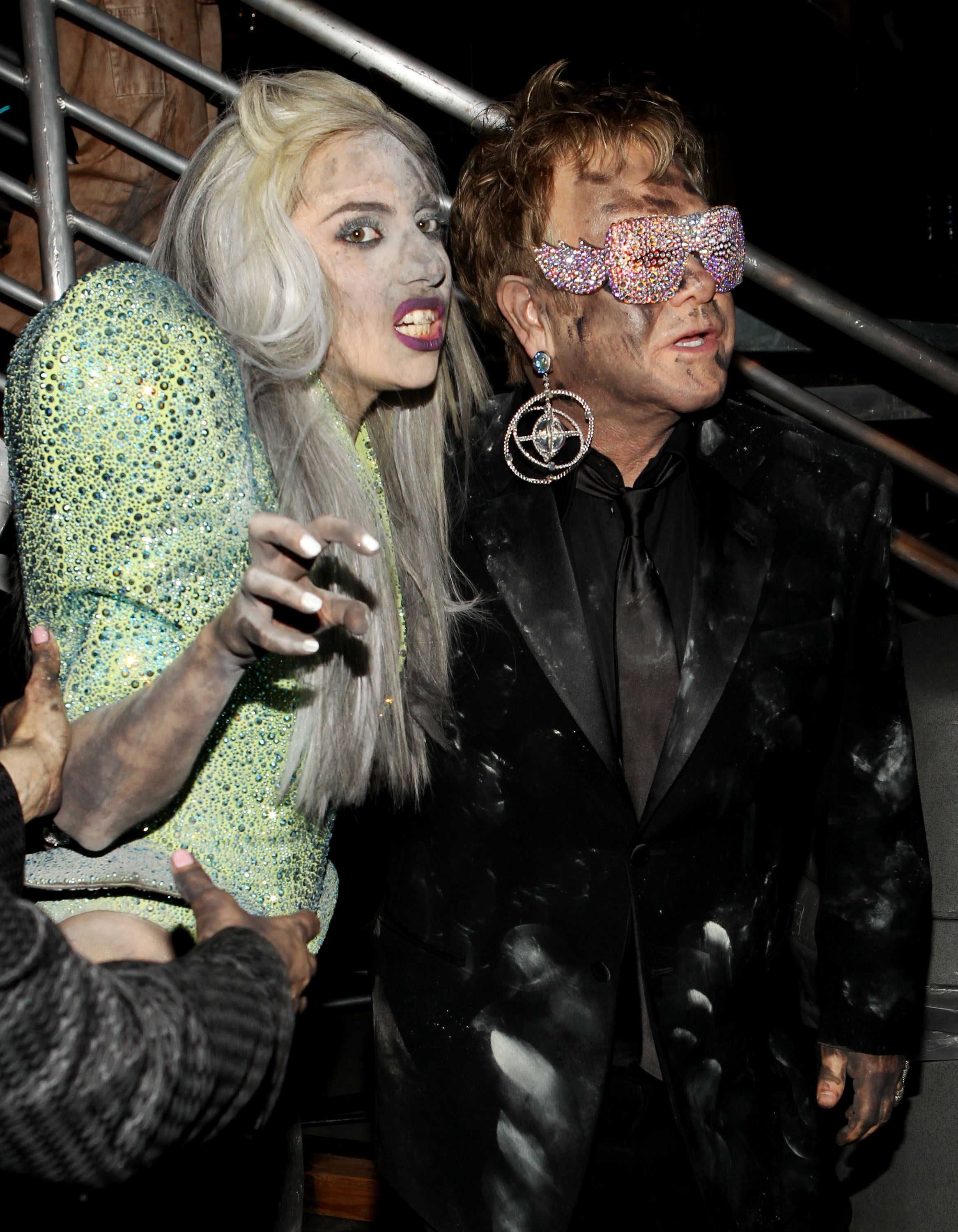