Lady Gaga cracks up at Grammys

Lady Gaga made a bizarre entrance at the Grammy Awards.

The Born This Way star was carried along the red carpet encased a giant egg.

Her aides told reporters she'd spent 3 hours inside the egg breathing through an oxygen mask, before her arrival.

The star refused to speak to anyone on the red carpet because she was in 'incubation' ahead of her performance. "She's in an embryonic state and won't be born until the performance." said one of her team.

The Born This Way star went on to win three awards - including best female pop vocal and best short form video for Bad Romance. But her smashing evening didn't end there. The 24-year-old emerged from the glowing egg to perform her latest single Born This Way.

Paul McCartney won his first solo Grammy in 39 years for a live recording of Helter Skelter. 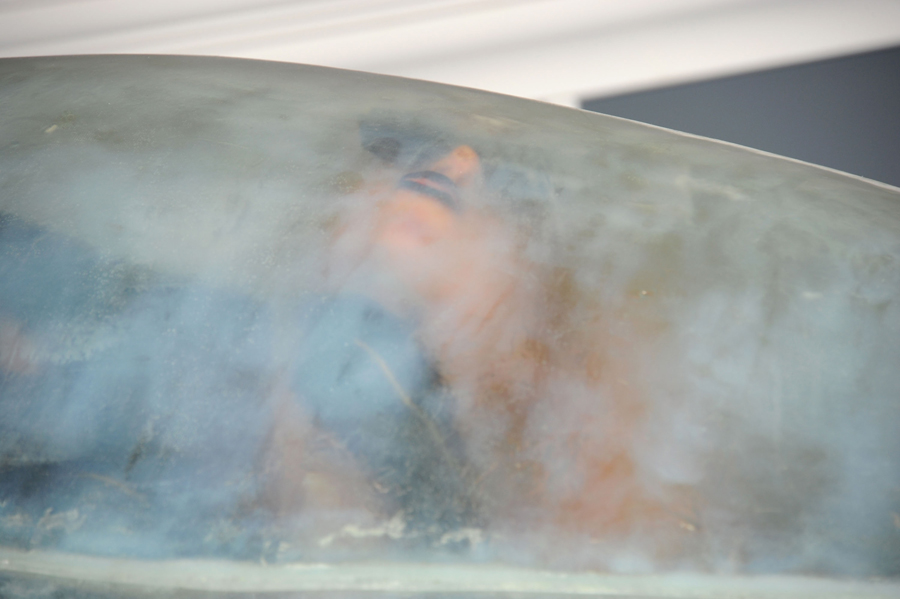 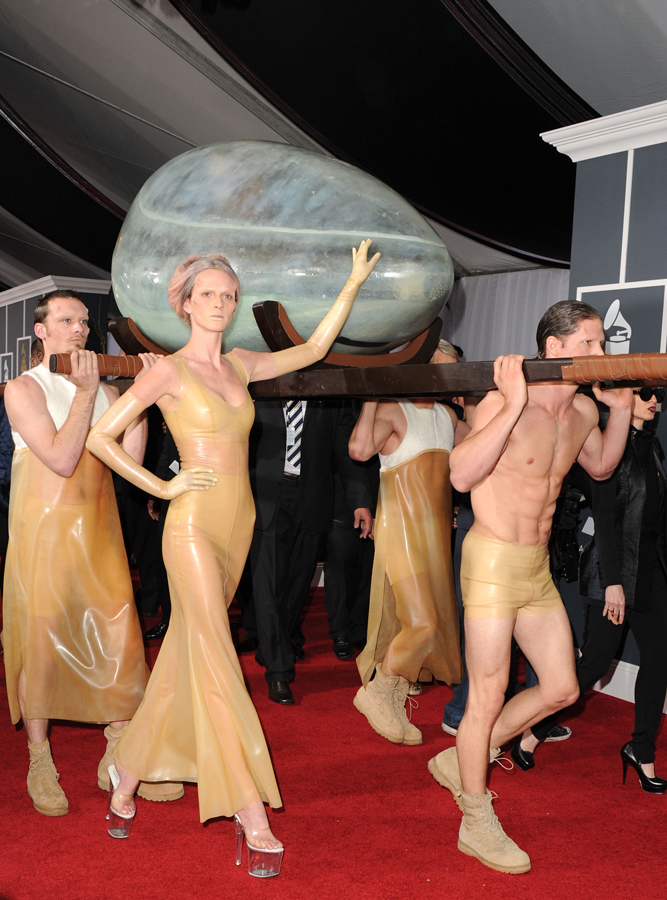 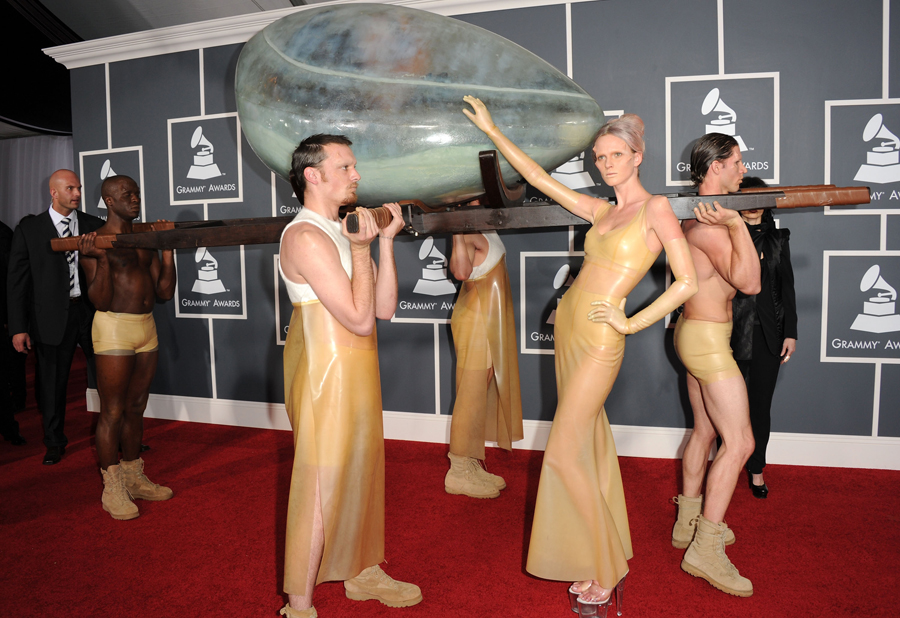