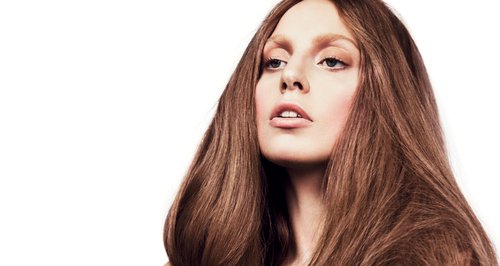 The 'Born This Way' singer treats fans to a song lyric video just days after unveiling the new single.

The 'You & I' singer premiered the song at the start of this week over seven days earlier than expected, after suffering from the track leaking online over the weekend.

The lyric video was filmed out in a gay club called Mickys in Los Angeles and features Gaga enjoying a night out and filming some of the drag shows and fans in attendance.

Gaga has also announced that her official music video for 'Applause' will debut at the start of next week.

"A Very Pop Music Video for 'Applause' is premiering in 5 days this Monday morning on Good Morning America @GMA," she tweeted last night to announce the news.

Lady Gaga is set to return with new album 'ARTPOP' on 11th November.

Watch the official song lyric video for 'Applause' below: