The 'Let's Dance' singer Abz speaks about his time as a solo artist following the band's split.

5ive singer Abz has confessed that he believes he could have been the male answer to Lady Gaga had Simon Cowell not dropped him.

The 'When The Lights Go Out' singer told The Sun that life as a solo artist was cut premature following a dispute between the pair.

"I was gutted... I would've been the male Lady Gaga with him," he declared.

The boyband split back in 2001 and have recently been appearing in the TV series The Big Reunion.

Only former member J Brown refused to be apart of their reformation on the ITV2 series. 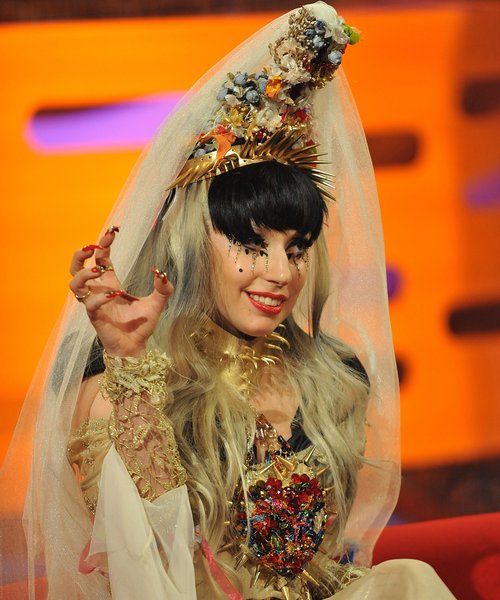 The singer was forced to postpone all dates on her 'Born This Way Ball' tour to undergo the operation and is currently still working on her new album 'ARTPOP'.