So much so that she went to one of her shows and then proceeded to learn one of the songs on the piano the same week. 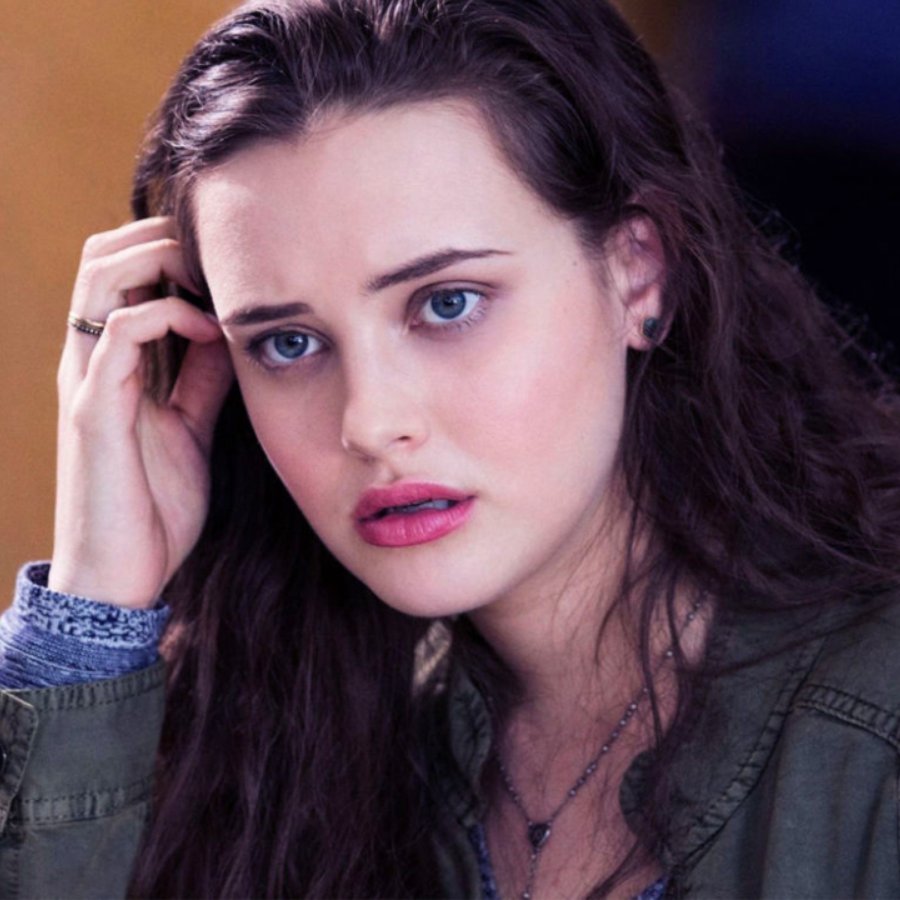 However, when the singer tweeted Katherine, the actress faced initial panic that maybe her ‘nudes have leaked’.

During a stop at The Tonight Show, the 13 Reasons Why star revealed that she doesn’t have a Twitter account but when her publicist told her to ‘go onto Twitter right now’, Katherine’s first thought was “S**t, my nudes have leaked”…

… which obviously leads to many people thinking: she has nudes in the first place.

Thankfully, the scenario turned out far better in this instance.