Definitely looked like he was pinching her phone at one point.

We knew Justin Bieber was a talented guy. Sure, he can sing, he can dance and yeah he might be able to solve a rubik's cube in a ridiculously short space of time. But did you know his true talent is his ability to yank hair ties off of girl's wrists?

Seriously, get ready to witness this absolute raw talent; he doesn't even stop singing!

HE STRAIGHT FINESSED THE HAIR TIE RIGHT OFF HER WRIST pic.twitter.com/45WtndXi92

Sorry but that incredible trickery deserves to be seen again

As you may have guessed, this pivotal moment has taken over people's lives

From this day forth, we fans are going to be more prepared 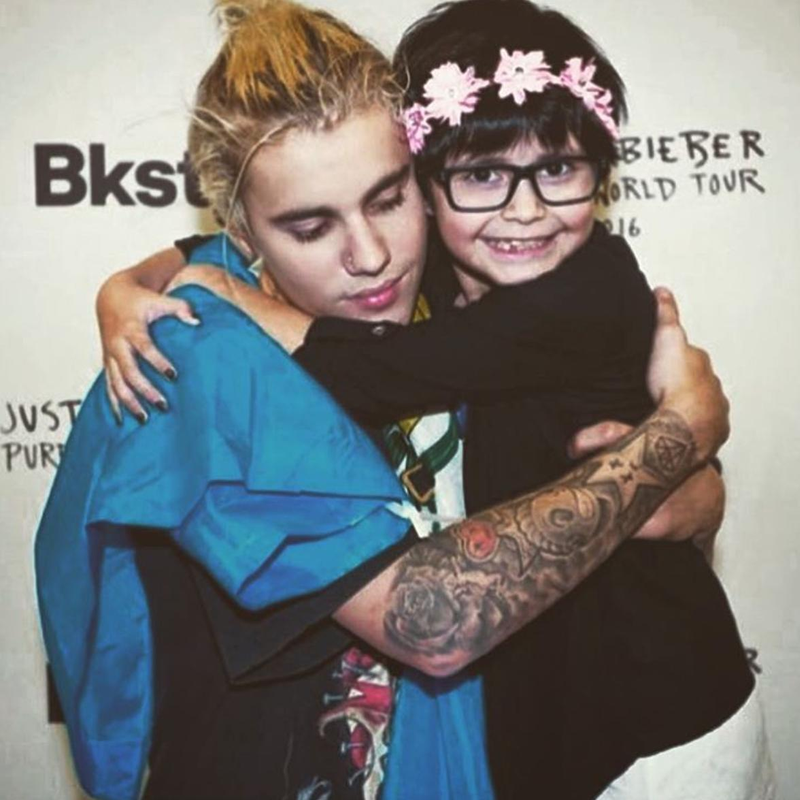