WATCH: Justin Bieber Sneezed And Blew His Snot All Over Some (Un)Lucky Fans On The Front Row!

Tickets for Justin Bieber's live shows are some of the hottest, most wanted ones on the planet. Especially when some fans have been seen walking away with free souvenirs.

And by "free souvenirs", we mean "shirts covered in mucus".

> Turns Out Justin Bieber & X Factor's Caitlyn Vanbeck Sent Flirty Tweets To Each Other Back In 2013!

While singing along to 'What Do You Mean?' the Canadian sensation, Justin Bieber, was caught off guard and sneezed. But eagle-eyed viewers noticed that he might have actually fired snot into the crowd.

He can't help it - it's a human thing to do. We're just imagining how excited some of the Beliebers would be to be covered in that! 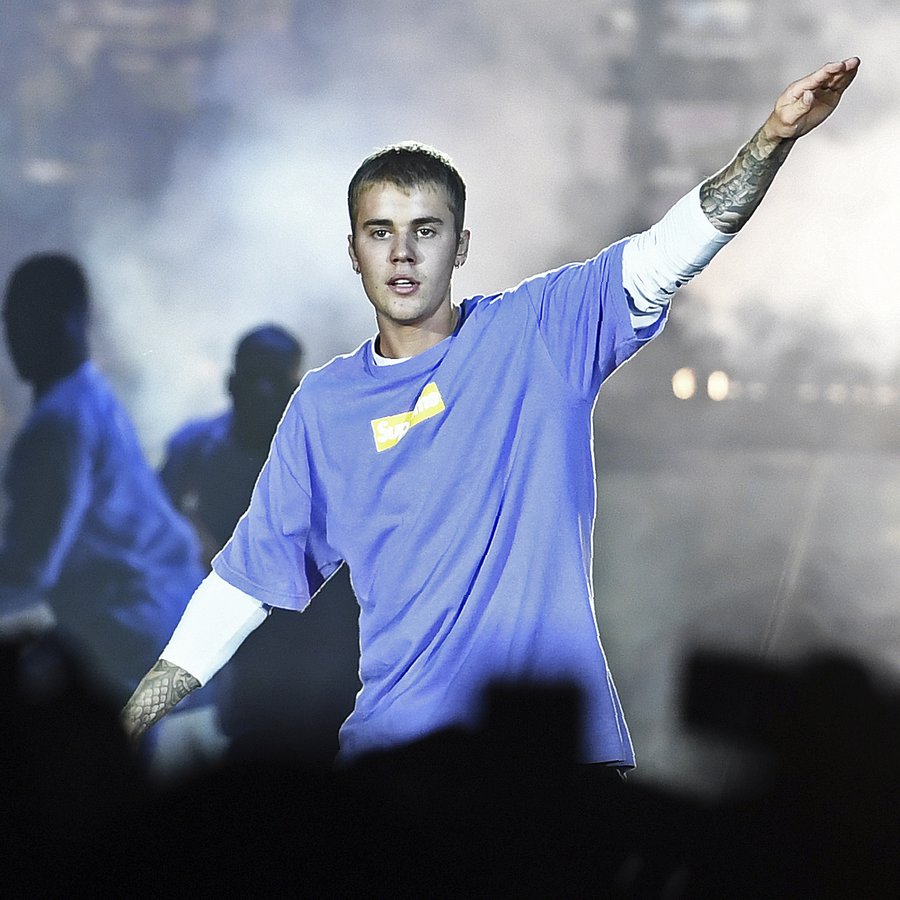