Turns Out Justin Bieber & X Factor's Caitlyn Vanbeck Sent Flirty Tweets To Each Other Back In 2013!

The X Factor hopeful and global superstar have already been in contact over three years ago.

The X Factor can be a daunting place when you're a contestant. Those judges peering down at you, the eyes of MILLIONS every week critiquing your performances and of course the pressure of trying to reach your dream!

However Caitlyn Vanbeck has taken it all in her stride. Saying that, she's already interacted with THE biggest star in the world back in 2013!

Check out these tweets between Caitlyn and JB dating back to 2013...

Anyone else just want to lick Justins tongue in his icon?

@msbieberbabe @justinbieber i feel so embarassed and blessed at the same time haha!!! 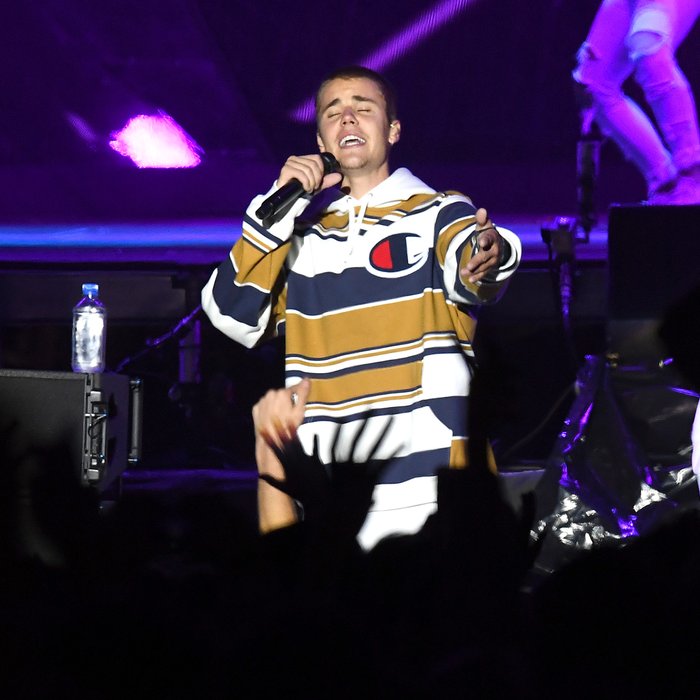 In fact...we think it is safe to say Caitlyn is a MEGA-BELIEBER...

@justinbieber SEE YOU THERE, OMG IM SO HAPPY YOU'RE COMING BACK TO THE UK