The 'As Long As You Love Me' singer says he is "focused" on his upcoming new material.

Justin Bieber has been taking to Twitter to tease his plans for new music and promised fans that new material will arrive in 2013.

The 'Boyfriend' star has also this week announced further dates on his 'Believe' world tour – which will now see the stat heading to the likes of Australia and New Zealand.

"Rest of the world tour, movie, and #NEWMUSIC all coming this year! never stop working. #focused," he wrote on Twitter.

The singer is preparing to kick off the US leg of his new tour after spending a month off following a date in Johannesburg. 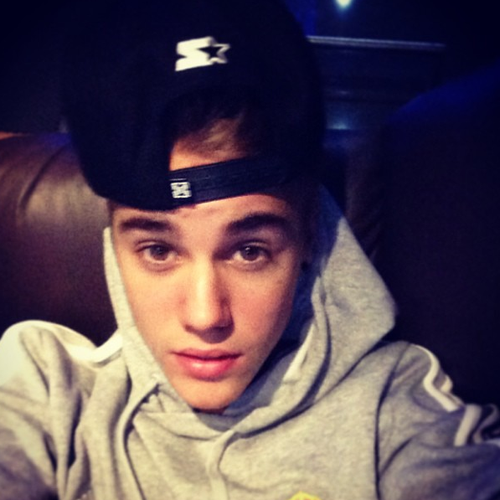 Meanwhile, the Canadian star recently lost his crown as the most viewed artist on YouTube after Rihanna's videos overtook him.