We can't decide if this is weird or not?

> WATCH: Justin Bieber Almost Got In A Fight Playing Ice Hockey After A Dodgy Move 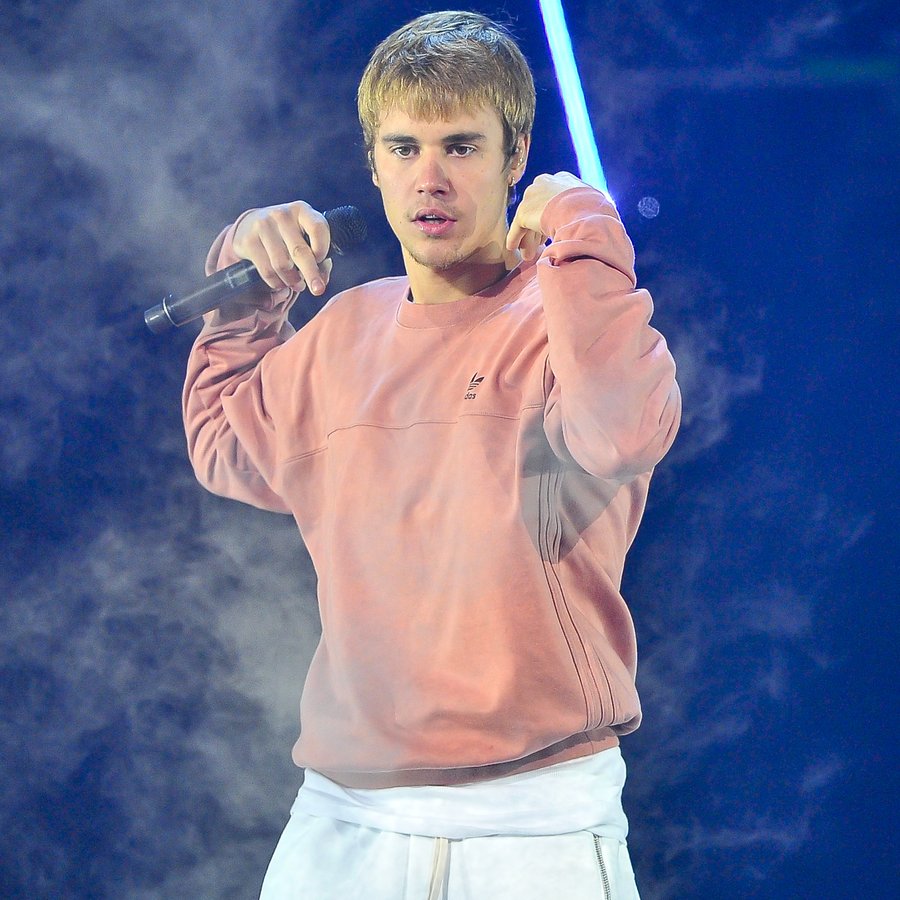 If we’re honest, we have never recovered from the latter point.

Although, all hope is not lost because Bieber has been sharing his Instagram photos with the world - through his Dad.

Built like I was now I'm fat lol #handsomeson

Weird or not weird? You decide because we have no idea.

We’re currently trying to focus on admiring his wonderful being but instead we have some questions:

And let’s just look at the comments for a moment shall we?

Nonetheless, thanks so much for sharing these beauties with the world.