The 'Boyfriend' star was also spotted out sporting a new moustache over the weekend.

Justin Bieber was seen reverting to his former longer hairstyle this weekend as he attended New York Fashion Week.

The 'As Long As You Love Me' singer was seen back with his famous flat fringed look as he attended the Y-3 show.

The star was also sporting a pair of sunglasses and leather trousers as he sat down for the catwalk show.

NBA star John Wall and singer Miguel were also spotted on the front row with the teen.

Check out a picture of Justin with his new hairstyle below: 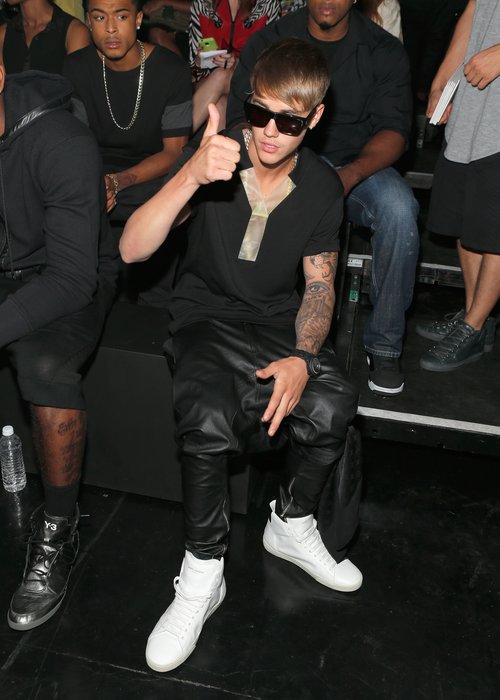 The teen titan was also spotted sporting some new facial hair as cameras caught a glimpse of a moustache he has been growing.

Check out Justin out for dinner with friends with his new moustache below: 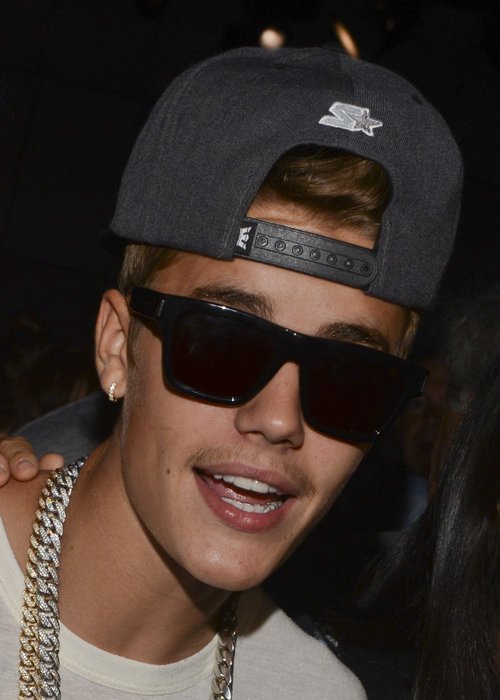 Meanwhile, the singer is currently on a break from his 'Believe' world tour - which resumes in Asia later this month.

WATCH: Tom Holland And Justin Bieber Support Each Other During Isolation On Instagram Live