Derulo goes DARK for his new song ‘Cheyenne’ – it’s a very different side of him and we LOVE it!

Jason Derulo’s on a SERIOUS roll right now. Not only is he set to play our Summertime Ball 2015 With Vodafone this Saturday (6th June), he’s also scored a number one with his latest single and he’s JUST dropped a new music video teaser on us!

Just weeks after hitting number one on the Vodafone Big Top 40 with ‘Want To Want Me’, Jason’s now revealed a TOTES chic teaser trailer for the video to another new song called ‘Cheyenne’, featuring on his new album. 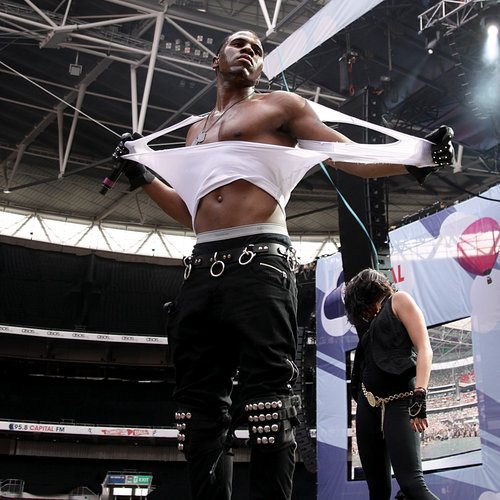 Jason launched his album ‘Everything Is 4’ this month.. and he’ll be hitting the stage at Wembley Stadium on Saturday!