What a difference a few years makes!

X Factor stars often have very different futures once they leave the show.

Obviously the likes of 1D, Little Mix and Olly Murs have gone on to have hugely successful careers and have created huge fan bases around the globe.

But how about Cher Lloyd? 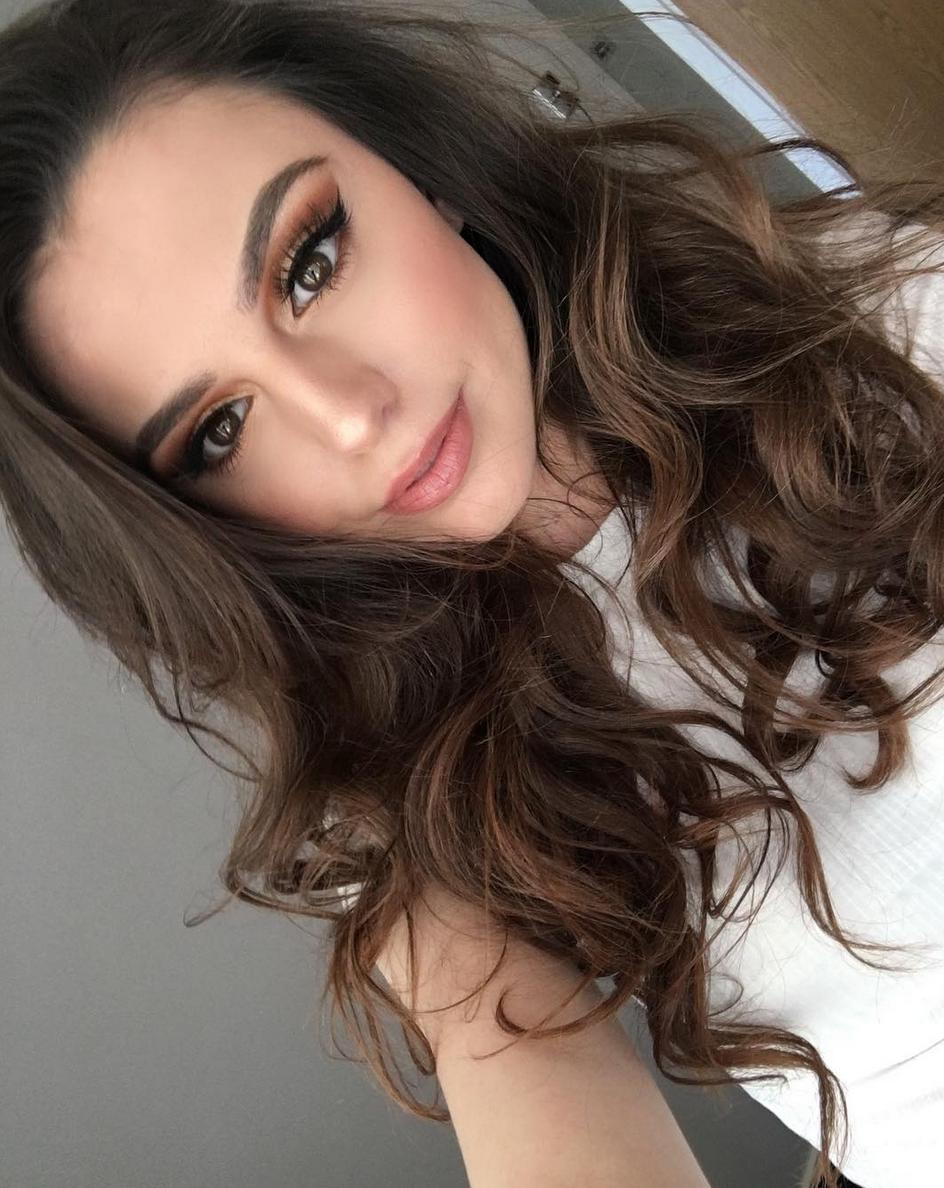 Back in 2010 Cher was involved in the X Factor and made it all the way to the final, before losing out to eventual winner Matt Cardle. Her performances of tracks such as 'Turn My Swag On' and 'Love The Way You Lie' gained her fans across the country and following the show Cher was signed to Simon Cowell's Syco label.

She went on to release two studio albums, 'Sticks and Stones' in 2011 and 'Sorry I'm Late' back in 2014 and even supported the likes of Taylor Swift and Demi Lovato on their tours.

But not only did Cher support some huge artists, she also had two acts who would go on to become modern pop icons supporting her!

Yes, during her 2013 'I Wish Tour', Cher Lloyd actually had both Zara Larsson AND Fifth Harmony opening her shows as support acts. Considering how Fifth Harmony are now one of the biggest girl groups on the planet and Zara Larsson is one of the most in-demand 19-year-old vocalists around, it seems so strange to think about that.

To make things seem even more surreal, check out this video diary from Cher's tour which even includes a question to Fifth Harmony asking what it's like to be able to support an artist like Cher Lloyd.

Cher is in the process of releasing new music now, so maybe she could call on her old pals for a collaboration?