Mess with Fifth Harmony’s team, and you mess with the girls themselves.

> Is Beyonce Already Over Jay Z's Alleged Cheating? It Seems So...

Worldwide, Fifth Harmony are riding one hell of a wave at the moment. After their hit single, ‘Work’ and their follow up release, ‘Flex’, the girls are smashing it left, right and centre.

But, they proved that despite their world-wide fame, they know where their loyalties lie and remain true to their morals.

Anyone who calls themselves a Harmonizer will have seen on Twitter that a certain fan has alleged that Lauren and Dinah’s security guard ‘touched her inappropriately’ whilst she was trying to get a note to the girlband.

But the girls being their sassy selves were quick to defend their team and were not afraid to put any fans who step out of line in their place.

"We have been really busy working and making sure that you guys have as amazing of an experience with us as possible, but we feel like sometimes you guys forget that there are only 5 of us versus the hundreds of you. Our security team is set up and in place to protect us and our privacy when people go beyond normal boundaries. We've seen all our Twitter outrage over one of our security guards attacking and trying to inappropriately touch one of our fans and we want to put out a statement calling out this lie. We were there. The girl tried to come to Lauren and Dinah's doors and the security we hired were with us speaking to us and making sure we were safe. We saw this girl lie to them about where she was staying and where her actual room was, tell them to "shut the f*** up and stop talking" and then proceed to try and launched towards Lauren's room so she could get a note to her. 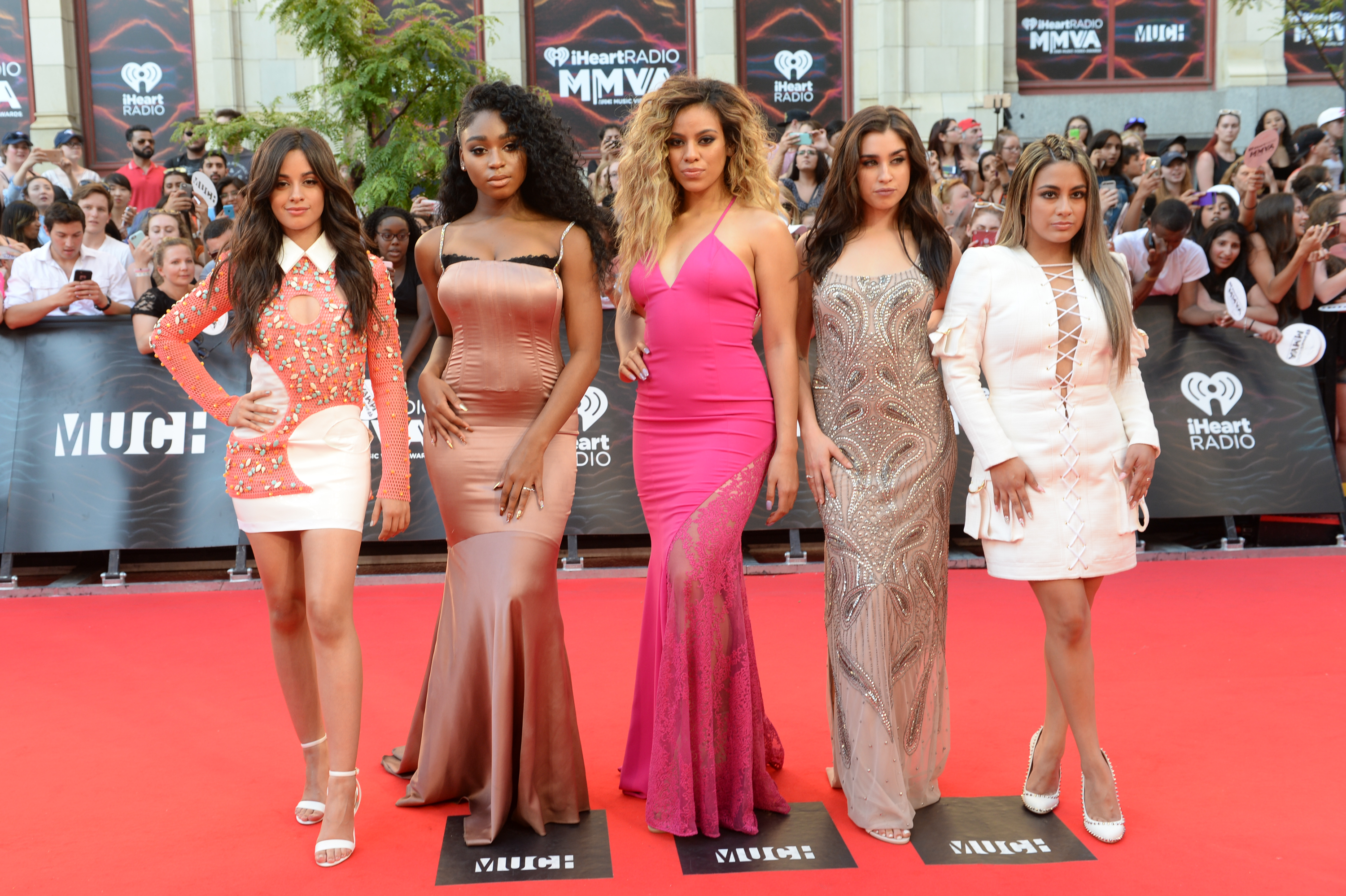 "The security guards who ushered her away and made sure she didn't follow through were doing their jobs of protecting us. Especially in light of recent events like the shooting, we can't ever be too safe with our personal space and protection. The security guard did nothing but try to make sure the girl went back down the stairs to where she was actually staying. She combated and fought to break free of their directing her and in the process was shouting that they were touching her and trying to take her clothes off. Four of us were out there and experienced this scene with our own eyes, along with parents and other staff members. Not one security guard inappropriately touched or harmed anyone. They would never intentionally harm any one of our fans. Resisting doing what you're being asked politely to do and getting hurt in the process isn't anyone's fault but your own.

"We will continue to support our security team in making sure that they protect the boundaries so many people seem to think they're entitled to disrespect. They're only trying to keep us safe. We're sorry for any inconvenience but we do not appreciate people lying about our team and costing people their jobs just so they can get extra attention from us. We'd appreciate if you recognised that when you disrepect our team and their hard work, you're disrespecting us. Sincerely, Dinah, Lauren, Ally, Camila and Normani.”

Their statement quickly prompted a worldwide trend of #RespectTheFans which in turn made people say that the artist should also be respected, prompting #RespectTheArtist. 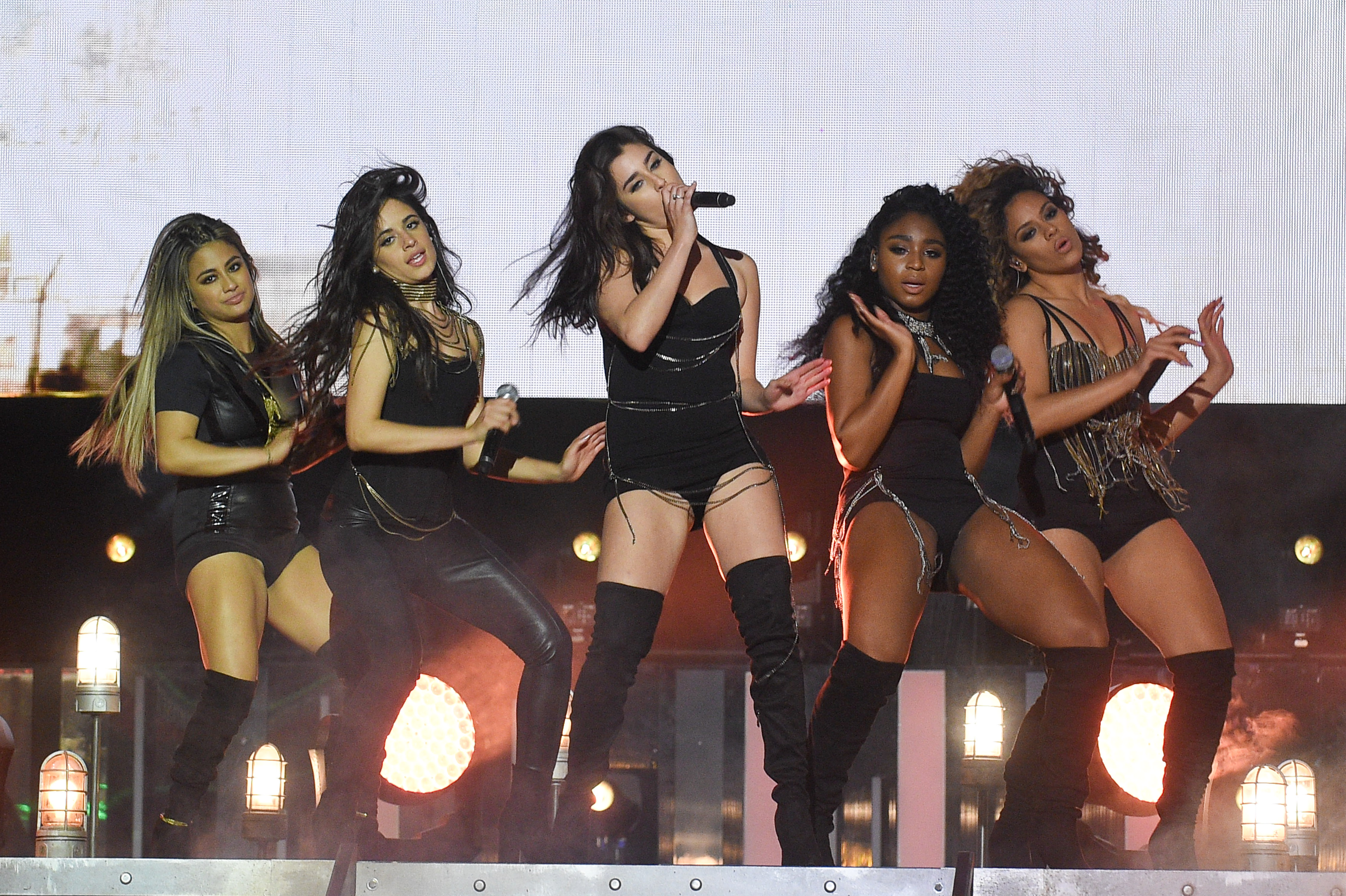 Fifth Harmony adore their fans and one look at their social media platforms shows that they have a good relationship with Harmonizers but surely the five ladies deserve to feel safe, too!

Fans have reacted on Twitter and it's fair to say, that some are not happy.

Respect artists but #RespectTheFans because without fans all of them, would be at home as normal people.

yall NOTHING without ur fans #RespectTheFans

I really love 5H but this is just wrong. Please girls, apologize before it's too late. #RespectTheFans

Whilst others are defending the popstars:

They did every show with passion and love, can't you at least give them a little of privacy? #RespectTheFans

You don't know how much effort they put in to make their fans happy. And that's what they get in return. Good job "fans" #RespectTheArtist