The former X Factor USA starlet has decided to separate from her 5H bandmates in a shock move...

They might have just dropped their second album, '7/27', but it looks like the rumours of a rift in the Fifth Harmony camp were true!

Not too long ago, band member Dinah Jane's aunt Tweeted (and promptly deleted) that Taylor Swift was trying to recruit Camila Cabello as her protégé, thus tearing the girl group apart. 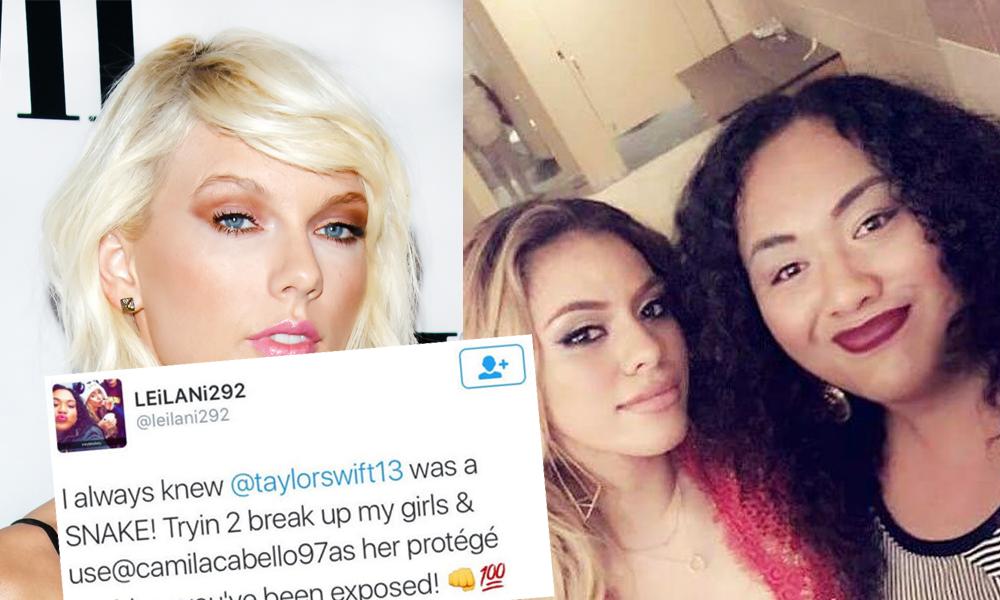 Well it looks like at least part of that was true - Camila Cabello has confirmed that she's leaving Fifth Harmony!

The feisty 19-year-old has already performed away from the rest of her 5H ladies, dueting with Canadian heartthrob Shawn Mendes on his Vodafone Big Top 40 hit 'I Know What You Did Last Summer', as well as recently working with rapper Machine Gun Kelly, so this news doesn't take us totally by surprise.

In a statement posted by the group on Twitter, the band wrote...

It's interesting that Camila informed the group 'via her representatives' rather than in person though! The four remaining members will continue as Fifth Harmony and we're certainly looking forward to hearing new music from them in 2017! Plus this fan's tweet defo had us thinking positively...

We recently revealed that Camila had won Capital's Sexiest Female In Pop 2016 competition, fighting off strong competition from Perrie Edwards and Selena Gomez.

There's no confirmation about what exactly Camila is moving on to, but we can imagine that she'll embark on a solo career pretty soon - but keep it Capital for all the latest!