WATCH: Ellie Goulding Gets An Awkward Reminder Of When A Cabbie Straight-Up Said He Hated Her Music

She's won two BRIT Awards and has even been nominated for a GRAMMY. But that's not quite enough for Ellie Goulding - just ask her taxi driver.

Fresh off of the release of their new single, 'First Time', Ellie Goulding and Kygo popped by Capital to chat to #CapitalBreakfastWithRomanKemp, and as we blasted out their tune, we all had a boogie; not gonna lie. At least we all like your music, Ellie.

> WATCH: Camila Cabello Shares All Of The Secret Deets About Her Upcoming Song With Ed Sheeran, 'The Boy'

But Ro asked the duo if it's ever weird to listen to your own music when you're, say, in the back of a cab. "It's a bit awkward" said the 30-year-old, but it could get even more awkward. Just. Like. This.

"URGH! That's making me cringe so much" shouted Roman. Why? What could possibly make Roman Kemp say that? How about the time a taxi driver was taking Ellie Goulding for a cruise, only for an Ellie Goulding song to come on the radio.

And for him to say "I hate this song" and turn it off right in front of her face. Ew. Ew. Ew. 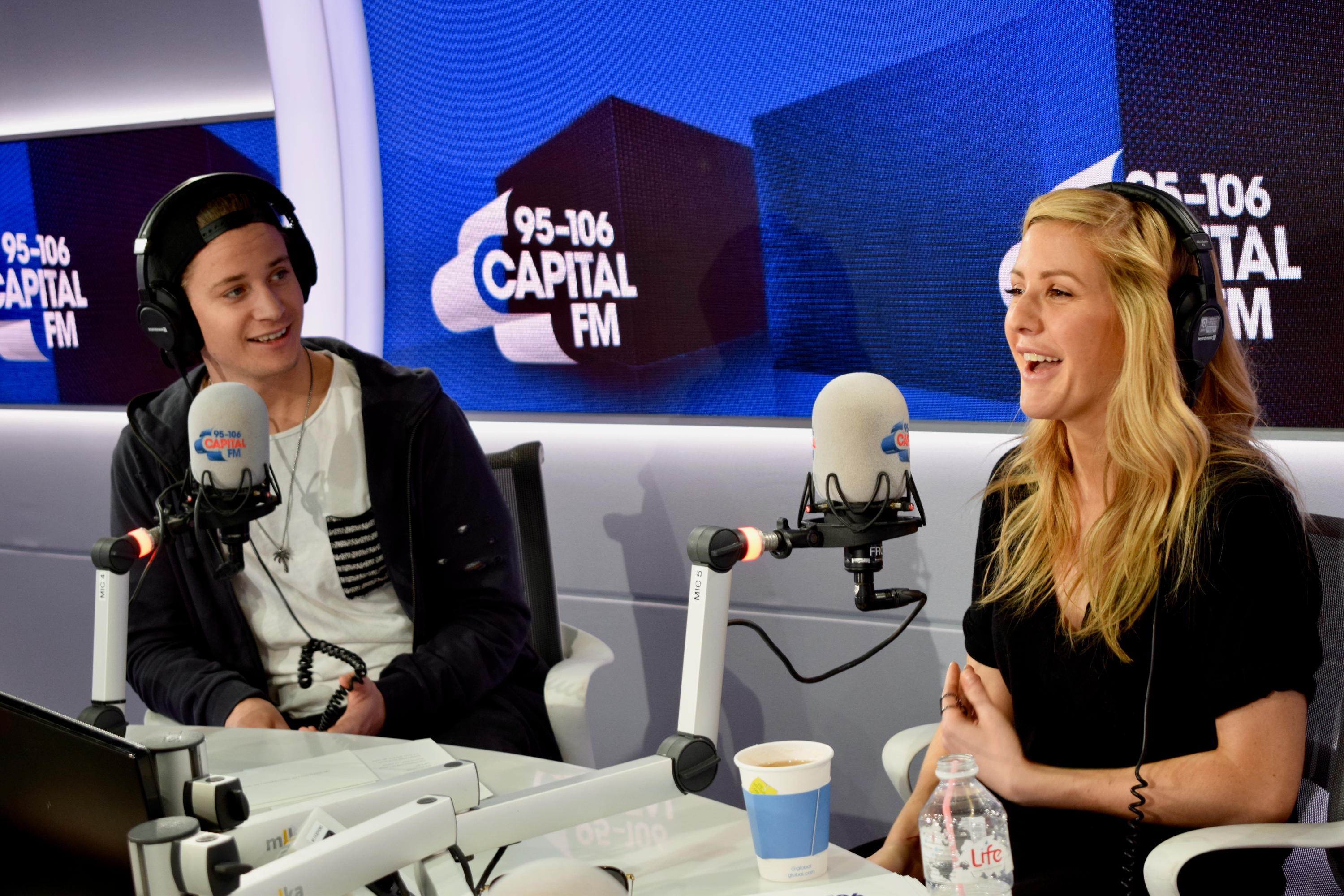 > Download Our App, And Hear Roman Kemp Chat To All Of Our Favourite Stars RN

At least pretty much every other person on the planet thinks 'First Time' is an absolute ANTHEM. (Just remember to give that driver a one-star rating.)

Reason #8,320,395 why Ellie Goulding's music is perfect: her live performance of 'I Need Your Love' at the #CapitalJBB...