Gary Beadle is an absolute pulling machine. Just ask any female. No, seriously - ANY! And he doesn't stop when it comes to award-winning singers, like Ellie Goulding. Ellie Beadle sounds alright!

> Nicki Minaj Is Milking It & Won’t Get Engaged Until Meek Mill’s Given Her THREE Rings! #FairPlay

Now, we don't condone chatting up people you fancy on Twitter, but... Just look at this!

What starts of as a simple query...

Is @elliegoulding in Newcastle tonight ???? I want to go....everyone tweet her tell her to get in touch... Thank you

The 'Army' vocalist replied to Gaz within the SAME minute. We've never seen a reply so fast in our lives. Even Usain Bolt's like "What? What happened? Did I miss something?"

And that lead to this...

“@elliegoulding: @GazGShore Um YES” msg me and I am there... Then few drinks after

Gaz is not only managing to bag himself tickets to see Goulding, but also - by the looks of it - a date. It wasn't even a question. She WILL be there. 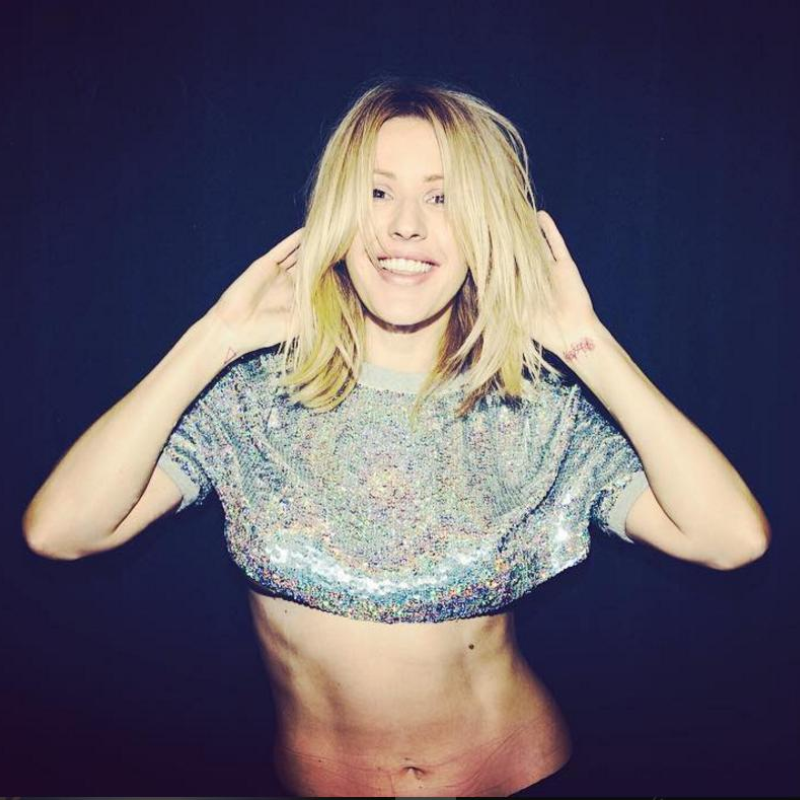 Oh, and he made her wait two minutes before replying. Gaz playing it cool since 2016.