If there's one thing we can learn from Ed, it's that wine + Justin Bieber is the perfect combination.

You'd think that being the biggest musician in the world right now would give you access to some of the most exclusive parties going, but it turns out all you need to keep Ed happy is a bottle of wine (or 4) and a re-run of Bieber's comedy roast.

The 'Shape Of You' star sat down with Roman Kemp for the very first #CapitalBreakfastWithRomanKemp to have a chat on all things going out...or rather, staying in!

Ed revealed, "Me and Cherry the other night - four bottles of wine! After two i was like "nah, i'm done" and she was like "nope!" and we watched the roast of Justin Bieber plastered on the sofa".

You've got to applaud Ed for the slice of rock solid advice: "If there's not a decent night out, have a decent night in". If THAT doesn't become a sharable meme any time soon then we're not sure what will. 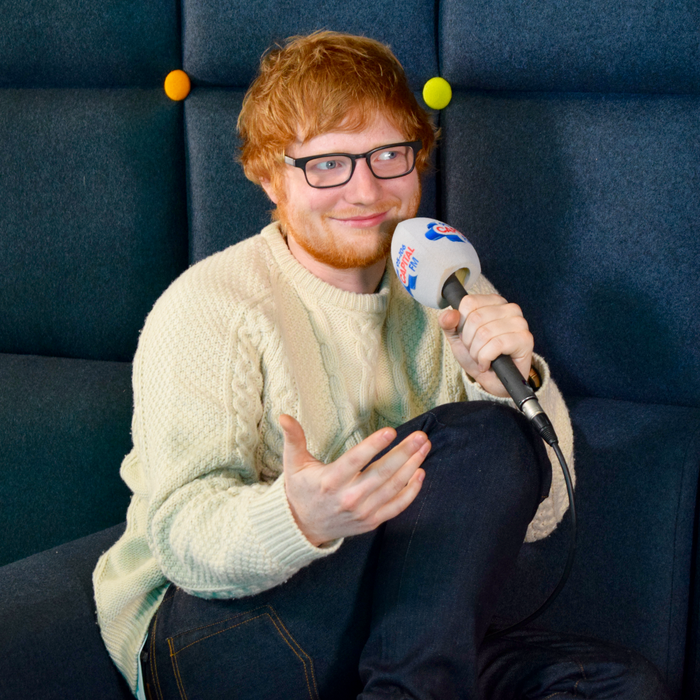 You Can Catch #CapitalBreakfastWithRomanKemp Weekdays And Saturdays From 6AM!