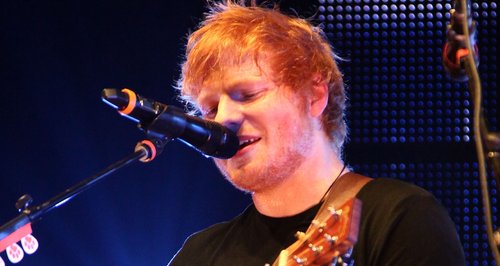 The 'Lego House' singer pays tribute to the former South African president on Twitter following the confirmation of his death this evening (Thursday December 5th).

Ed Sheeran, Jessie J and Tinie Tempah are among the first stars to pay tribute to South African president Nelson Mandela who has died aged 95.

Nelson Mandela's death was confirmed in a statement on South African national TV, by current president Jacob Zuma announcing that he had "departed" and was at peace. The iconic figure has been hospitalised for the past three months with a lung infection. 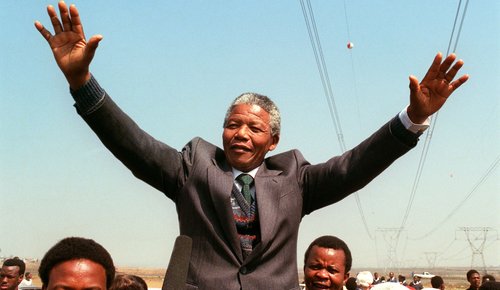 Mandela the first black president in South Africa famously led the countries transition from white-minority rule in the 1990s, after 27 years in prison.

Jessie J took to Twitter to pay her respects:

Nelson Mandela showed and acted out in front of the world what the true meaning of "fight for what you… http://t.co/sIXngtDWrD

Other celebrities to pay their respects include The Wanted's Max George and The Saturdays' stars Vanessa White, Rochelle Humes and Una Foden.