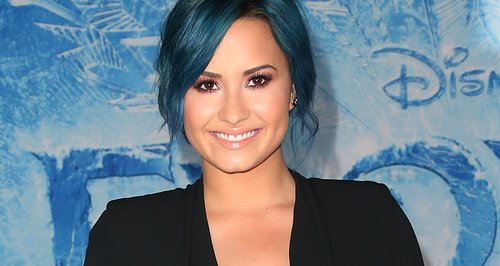 The 'Made In The USA' star confirms she will focus on recording and touring next year instead.

Demi Lovato has confirmed she will not return to The X Factor USA in 2014 after two season judging on the show.

The 'Heart Attack' star was confirmed by head judge Simon Cowell to be bowing out at the end of the current season this year.

"I always knew she wasn't coming back because she's touring, so I knew that," Simon revealed to The Hollywood Reporter after this week's show.

"I started the show being a singer and a musician, and so I'm going to go back to that," Demi confirmed after the news broke. "It's been really great, but Im so excited for 2014.

Demi Lovato is set to kick off her 'Neon Lights' tour in early 2014, with support from UK acts Cher Lloyd and Little Mix.