WATCH: Demi Lovato’s Stunning ‘Silent Night’ Cover Will Give You ALL The Xmas Feels

Demi Lovato’s voice is something pretty heavenly in itself, but her cover of ‘Silent Night’ is probably one of the most breathtakingly beautiful things you’ll hear this Christmas.

"I Am Not Meant For This Business" - Demi Lovato Says She's Quitting The Music Industry Forever!

The ‘Confident’ singer shared the video on Twitter with the caption “Wanted to share my favorite holiday song with you guys. Hope you like my rendition of “Silent Night”. Happy Holidays!”

Despite claiming in October that she would be taking a break from “music and the spotlight” in 2017, it’s been a hugely successful year for Demi after she received her first Grammy nomination for ‘Confident’.

Here’s hoping we get to hear more of Demi’s gorgeous, stripped back vocals before she does take a break – that talent is too great not to share it with the world! 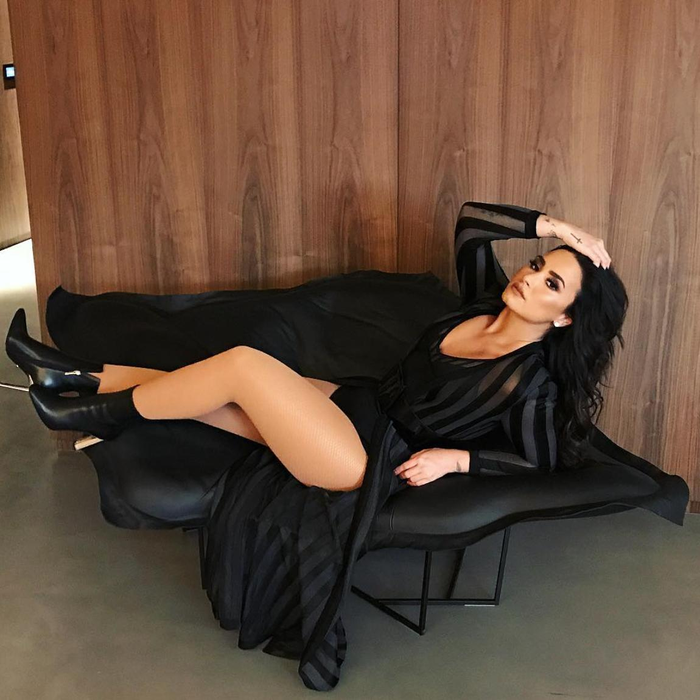 Demi Lovato Is Coming Under Fire BIG TIME, Because Of The Negative Reaction She Gave This Fan Art!