Demi Lovato Gets Honest: “Every Day Is An Opportunity To Change Your Life” 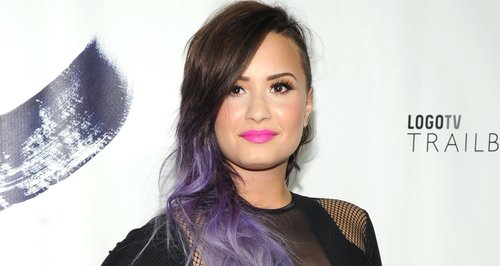 The ‘Neon Lights’ singer talks about her progress following her stay in rehab in 2010 and never using Twitter to rant...

Demi Lovato has never hidden the fact she hasn’t had an easy ride – the star ended up in rehab in 2010 for ‘physical and emotional issues’ – but she has opened up in a frank new interview about the progress she has made since.

Demi, who admitted herself into rehab, was dealing with issues from bulimia and self harm and was also diagnosed with bipolar disorder, but she told Seventeen magazine, “Since I went to treatment, there have been days when it's felt really easy, and I've felt great about where I am. But then I have moments when it's not. That's life.”

"You can't just take your mind and your body into the shop and get it fixed. It doesn't come out repaired. It's not like a car. It takes time - pace yourself. Every day is a new opportunity to change your life and be who you want to be." 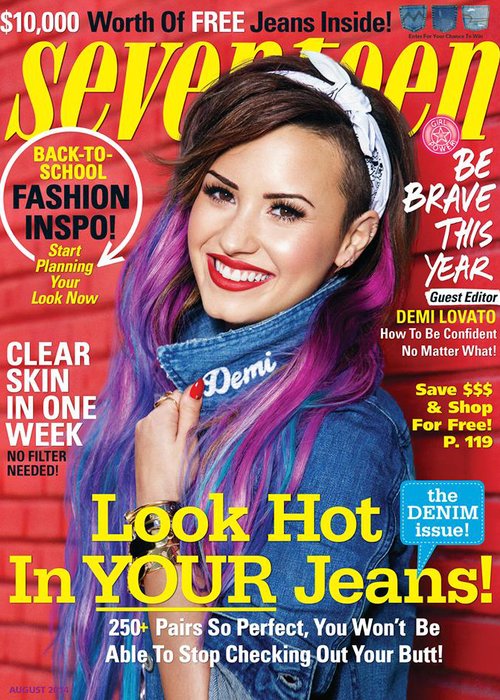 Demi certainly seems to be on the right track, and part of her recovery has involved being less impulsive in answering back to her critics. She said, “Tweeting without thinking does more harm than good, so take a second. Journal what you want to say, and then if you still feel the same later, that's when you can tweet it." Wise words, Miss Lovato!