David Guetta Gets Confronted With His Lookalike - And His Reaction Is PRICELESS!

A keen listener of Dave Berry & Lisa Snowdon's show got in touch to tell us all about her brother, Jack, who was so convinced he looked like David Guetta, that he'd even grown his hair to look like his idol!

When the French DJ stopped by the Capital studios this week, we couldn't resist showing him a picture of his new doppelgänger - and his reaction was priceless!

He was so surprised his hand couldn't even find his mouth!

We originally thought that the superstar DJ producer would tell his lookalike to 'Guetta life' (get it?), but he was actually quite impressed by Jack's efforts!

Surely the businessman side of Guetta would come out and grab such a lucrative opportunity? Double the David, double the gigs!

Catch all the latest from Dave Berry & Lisa Snowdon every Saturday from 6am. 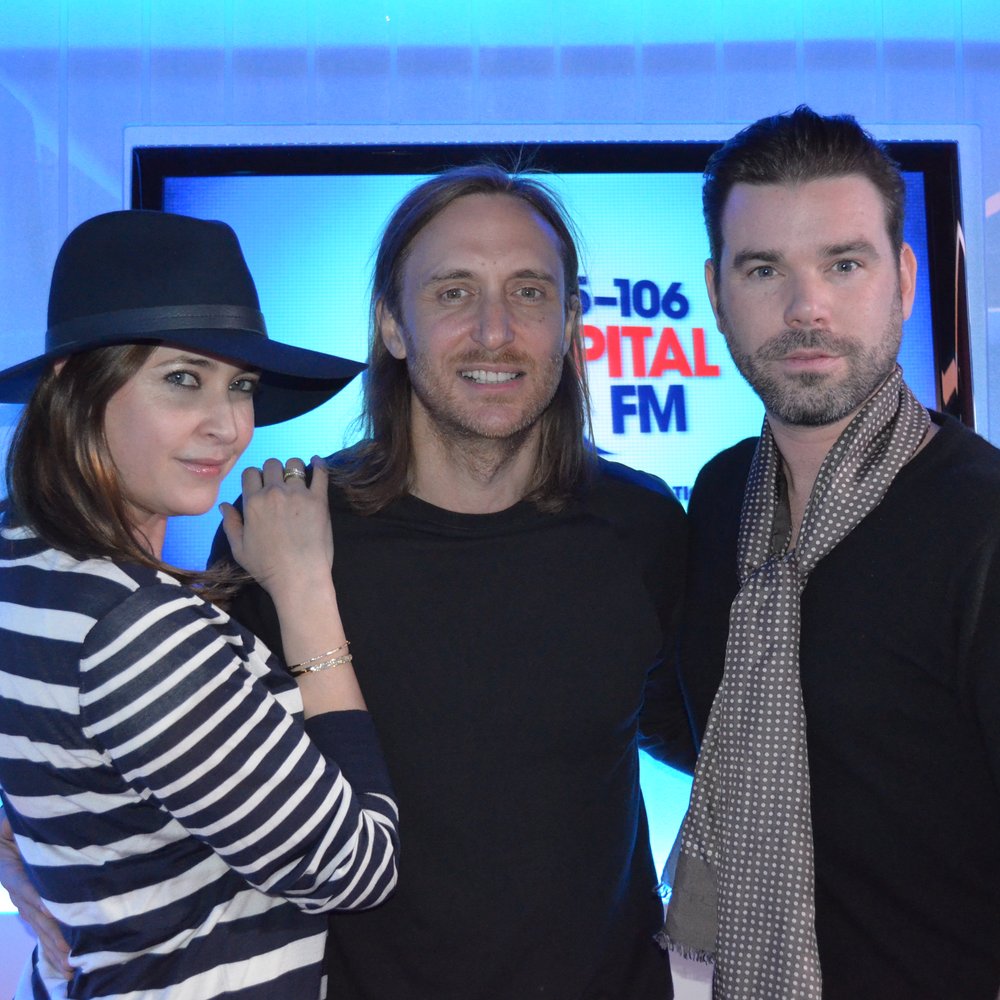 Doppelgänger Alert! 27 Celebs Who Look Like... Other Celebs! #AMAZING