This is going to be EPIC.

You know it’s a good day when David Guetta unveils his new track with Roman Kemp!

The DJ is back with what we’re already predicting is going to be an absolute banger and Roman had its first play! 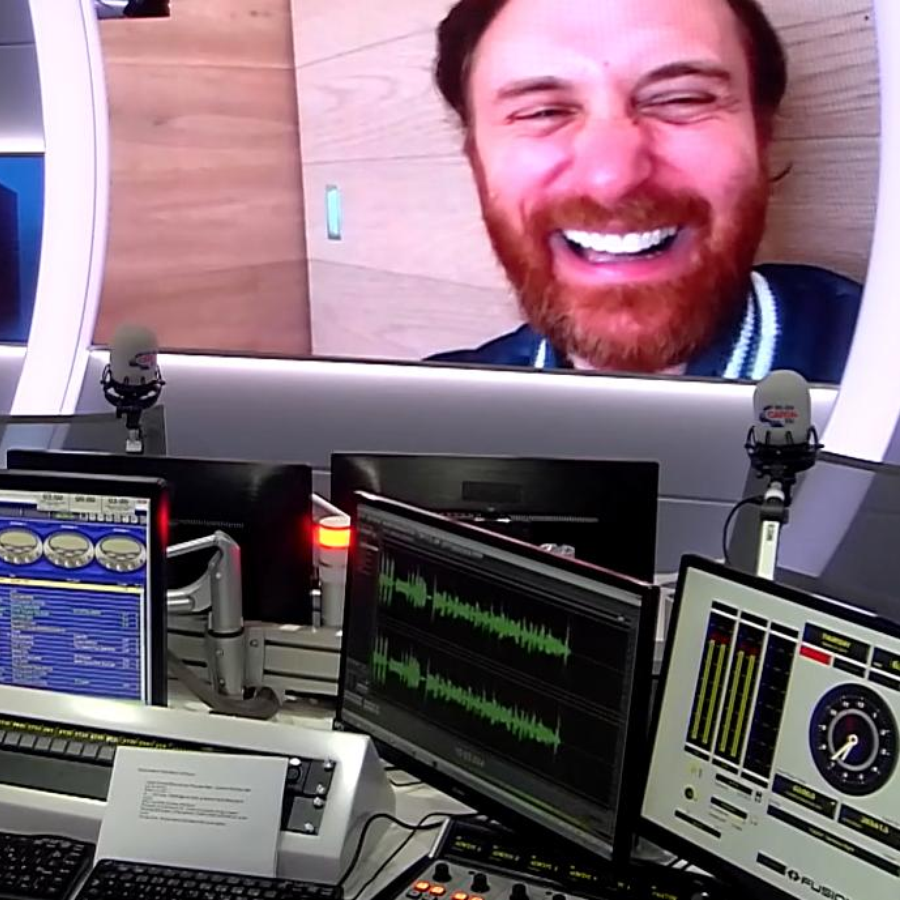 David Guetta’s new song, ‘Light My Body Up’ features none other than Nicki Minaj and Lil Wayne and the award winning DJ was only too happy to dish the dirt, not only on his new track but also that rumoured collaboration with Justin Bieber.

WHAT DOES THAT EVEN MEAN!? SURELY THAT MEANS YES?!

In the meantime, we'll have to make do with the absolute TUNE that is 'Light My Body Up'. You’ll remember that this isn’t the first time that David Guetta has paired up with Nicki Minaj. They’ve joined forces before for epic tunes such as ‘Hey Mama’, ‘Turn Me On’ and ‘Where Them Girls At’.

Now... we're just going to be here jamming to this new song (it's already our favourite new thing) and waiting patiently (not so patiently) for that JB track. C'MON DAVID.