PLUS... we chat to Fuse ODG about what he's got in store for those Wireless Festival goers this summer.

David Guetta is SO excited to play Wireless Festival 2015 this summer… and he's even teased he may be bringing a new team-up track with him to the stage!

The 'Dangerous' DJ was one of the many HUGE stars confirmed for the three-day festival in July this year, following Friday's announcement, and says he's looking forward to seeing Nicki at the show, and possibly bringing a new team-up!

"I didn't know I was the main man, but I'm very happy!" David told Capital's Dave & Lisa after the announcement. "I'm excited and I saw that Nicki Minaj is doing it too, especially by the time probably we'll have a record together!"

Fellow Wireless 2015 star Fuse ODG also spoke to Capital's Max about taking to the stage this summer for the big event, and he's pretty excited!

"I can't wait to get on that stage. It's about to be a carnival," he promised. "I'm ready, my dancers are ready, my band's ready.

"There's going to be so much colour, so much energy, so much mad vibes," Fuse explained. "I love Wireless because it's so pure. The people that come to wireless genuinely are coming to have fun." 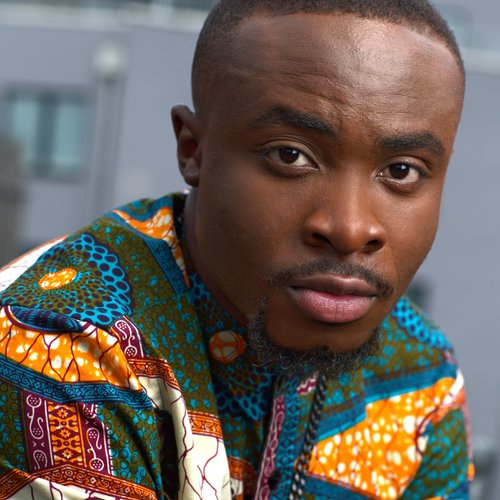 Check Out The Line-Up For Wireless 2015

Wireless 2015 takes place this year at London's Finsbury Park on the weekend of the 3rd to the 5th July across three nights, and we just KNOW it's going to blow your minds!