The French DJ's new song gets the remix treatment, and it's AMAZING.

We've LOVING a bit of David Guetta and Emeli Sande's new song on Capital right now, and this week the superstar DJ has unveiled a brand new remix of the track.

The 'Dangerous' star revealed a remix by VINAI online this week which gives an even BIGGER club spin to the already-amazing track featuring vocals from Scottish superstar Emeli.

'What I Did For Love' is the latest release from David Guetta's album after the mega-hit that was 'Dangerous' in 2014.

Emeli Sande is also working on new music right now and has hinted at a potential release date for the record sometime in 2015. 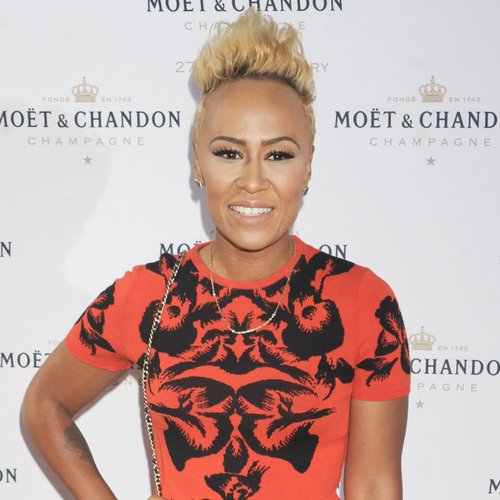 Remember to check out the official song lyric music video for 'What I Did For Love' below:

Catch David Guetta's original 'What I Did For Love' with Emeli Sande on Capital airwaves, and you can check out the full playlist right here.