"It's A Perception Problem" - David Guetta On The "Amazing" Chris Brown

The superstar DJ reveals his high opinion of the R&B star and how much he loves his music.

David Guetta opens up on the "perception problem" Chris Brown faces, and how it stops people realising how "amazingly talented" he is as an artist.

The French DJ has worked with Chris a number of times before, and opened up about the 'Turn Up The Music' star's recent remix of his own hit 'Dangerous', as well as how much he admires the US singer.

"He's so talented. I think he's amazing," David tells Max on her show this week. "I think there's like a perception problem since what happened.

"But the guy is so talented," he added. "Like who can sing and dance like this. He's amazingly talented." 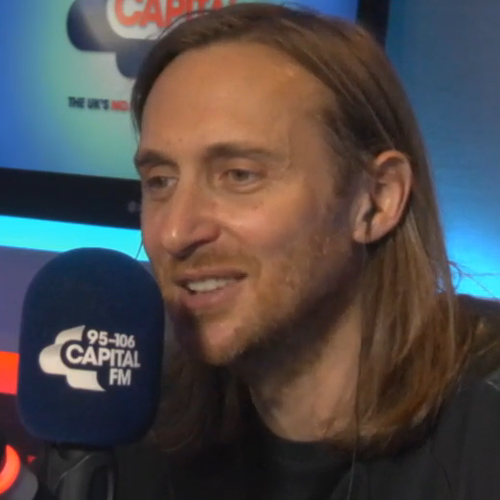 Watch Max's full interview with David Guetta this Sunday from 7pm, as well as tuning in to her show Mondays to Thursdays from 10pm.