Calvin Harris is back with an adrenaline-fuelled music video for a brand new song called 'Slow Acid'.

The Scottish DJ and producer doesn't star in the music video himself, with the lead role instead being taken by a woman wearing silver body paint who goes on a rampage. 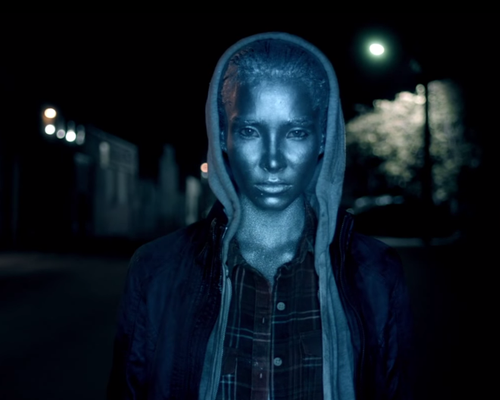 The video for 'Slow Acid' was directed by Emil Nava, and perfectly compliments the instrumental-only EDM track.