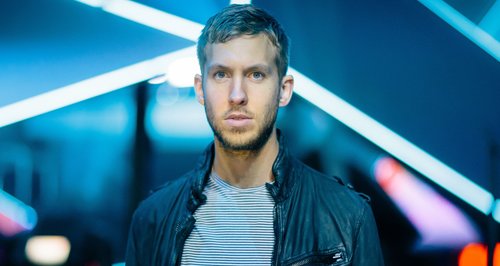 The superstar DJs will hit the road together for a five-city tour up and down the country.

Calvin Harris and Tiësto have announced plans to launch a joint UK and Ireland tour in December this year.

The 'I Need Your Love' DJ and producer will team up with Tiësto for a five-city jaunt kicking off with a show in Belfast on 22nd December.

The tour will mark their first joint venture out on the road after recently enjoying a joint 20-month residency at Las Vegas nightclub Hakkasan.

The pair have also previously recorded together on the 2009 song 'Century'.

Calvin Harris and Tiësto kick off the 'Greater Than' tour on 22nd December and will go on to perform shows in Dublin, London, Manchester and Glasgow.

Tickets for the 'Greater Than' tour are set to go on sale from 10am on Friday 23rd August.

Check out the full dates for Calvin Harris and Tiësto's 'Greater Than' tour below: