The official promo for Calvin's latest single will be unveiled on Sky 388/Freesat 517 at midnight tonight.

Calvin Harris fans can get a first look at his brand new music video for 'Summer' tonight at midnight on Capital TV (Sky 388/Freesat 517).

The Scottish-born star has been teasing fans throughout this week with a number of shots from the video shoot on Twitter. 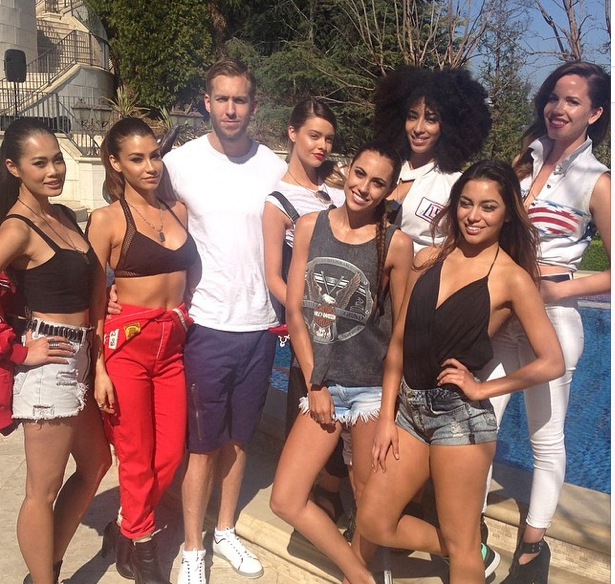 The action kicks of with a 'Calvin Harris v Avicii' TV special from 11pmwhere we put the man himself against fellow EDM giant Avicii.

'Summer' is the lead track to be taken from Harris' fourth studio album set for release later this year.

The new album will follow on form the huge worldwide success of '18 Months'- which featured the likes of 'Sweet Nothing', 'Bounce' and 'We Found Love'.