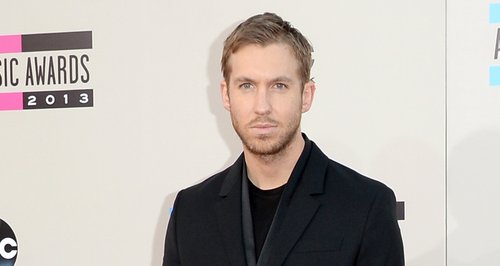 The 'Bounce' star gives fans the first taste of his forthcoming new track.

Calvin Harris has unveiled a preview of his new song 'Summer'.

The 'Sweet Nothing' star spoke to Capital on the red carpet of the BRIT Awards and said he was readying a series of singles before he releases his next studio album.

Last week he posted a short message on Twitter to warn fans that new music was on its way.

Last night (10th March) he posted an Instagram video for the song 'Summer' and hinted that there were more to follow.

Meanwhile, he has also joined forces with girlfriend Rita Ora for her new single 'I Will Never Let You Down'.

> Rita Ora Reveals How She And Calvin Harris First Got Together