What a year 2016 has been so far for everyone's fav Scottish DJ and producer... (And we're not saying that lightly!)

Ahead of him headlining Wireless on the Friday night, Capital's Roman Kemp managed to catch up with the man himself in our backstage studio. We just HAD to get the inside scoop on Calvin's inspirational Snapchats as of late, especially the infamous 'Leg Day!'

After working with John Newman on his latest track 'Ole' Calvin said that there is simply 'no one like John' and that he is 'massively underrated' and we couldn't agree more tbh Calvin! 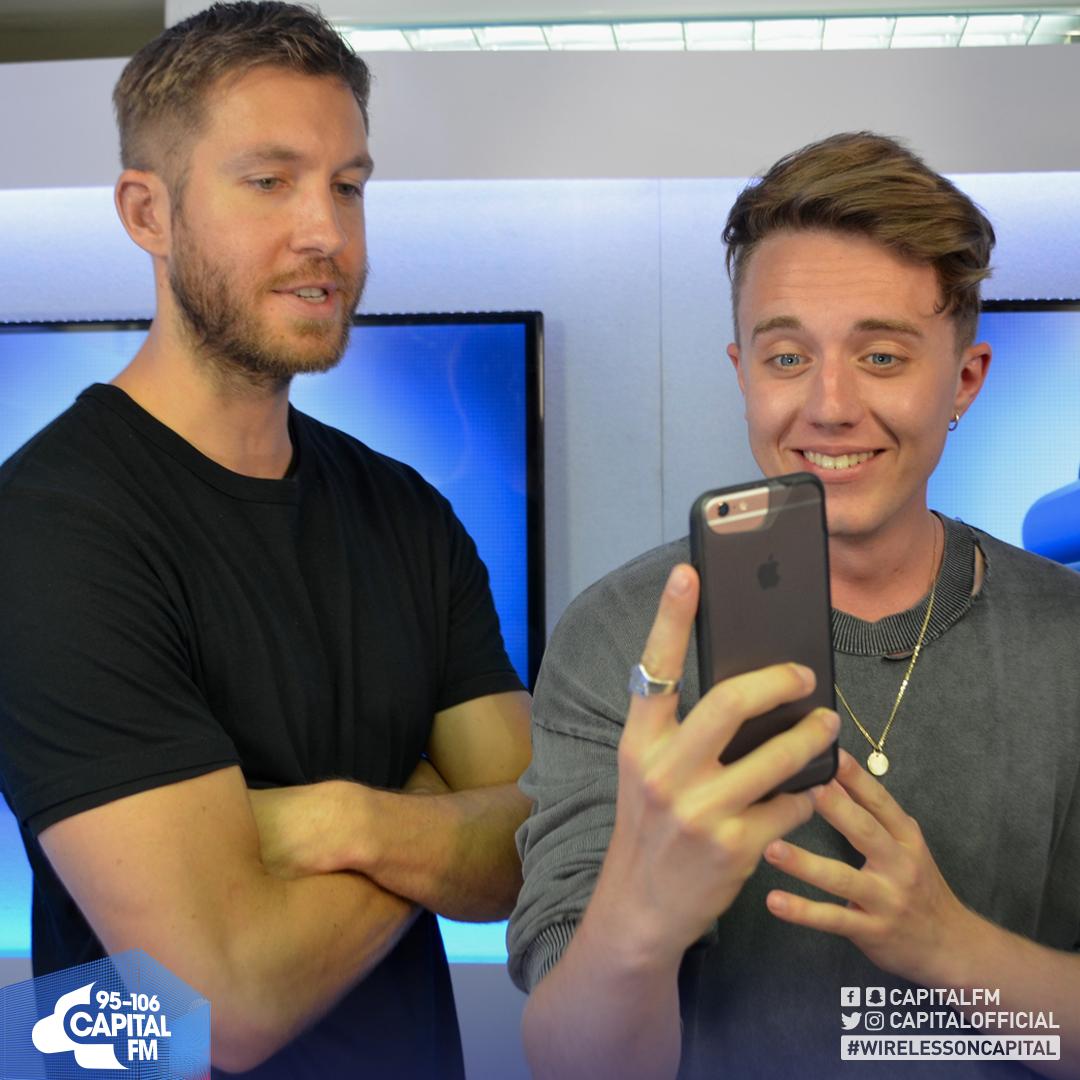 It's also worth mentioning that *actual* Will Smith introduced Calvin on to stage and brought along his kids Jaden and Willow who were absolutely loving life down the front... watch the video below to see Jaden throwing all SORTS of shapes!

Will Smith intro'd @CalvinHarris on to stage & now @officialjaden is up the front lovin' life #WirelessOnCapital pic.twitter.com/Oy944ZOpoy

Tap to add 'CapitalFM' on Snapchat to watch the whole of our story back from backstage at Wireless!