One of the world's biggest DJ talents closing night one of the UK's biggest Christmas party? It could only happen a the Jingle Bell Ball!

He's one of the world's biggest DJ talents and he raised the roof of London's O2 Arena when he closed night one of the Jingle Bell Ball... it could ONLY be Calvin Harris!

The superstar DJ brought a host of hit songs and had the crowds up and dancing right to the very last second... and what an end to Day One of Capital's Jingle Bel Ball with Coca-Cola it was!

Calvin began his set shrouded in darkness, with his incredible light show making the O2 feel more like a rave than a concert - for one night only, his Las Vegas residency came to the Jingle Bell Ball!

Mixing some of his huge hits including 'Sweet Nothing', 'This Is What You Came For' and 'Blame, Calvin had the audience bouncing throughout - he certainly knows how to work a crowd!

He even dropped a cheeky bit of Adele's 'Hello' in the mix - taking the #CapitalJBB audience on a journey through every single emotion in one single set. Watching a million twinkling lights in the audience was pretty magical! 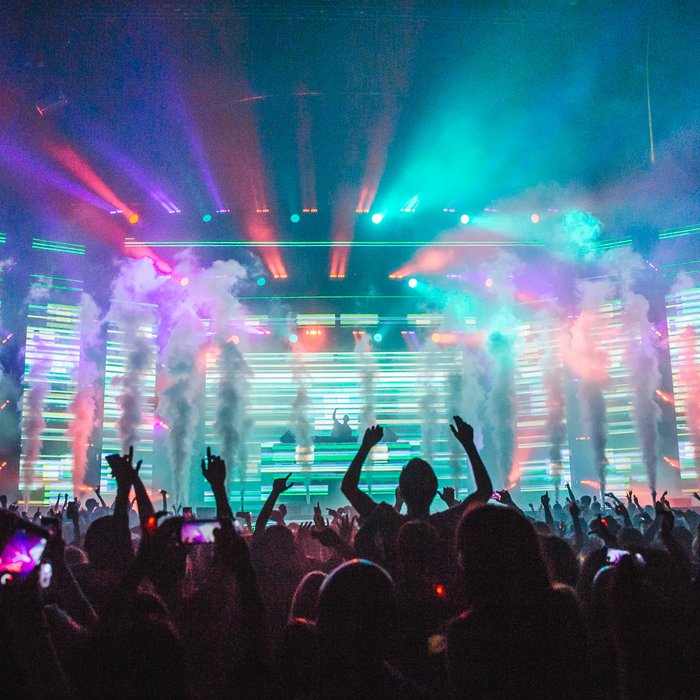 Needless to say, Calvin got the whole of Twitter going off when he hit the stage, and the reactions were coming in thick and fast:

wanna see @CalvinHarris again bc he is just

Calvin got the crowd hyped, telling them, "Thank you so much to Capital for having me, thanks to you lot for sticking around. How you feeling?!" Pretty damn good, Calv! 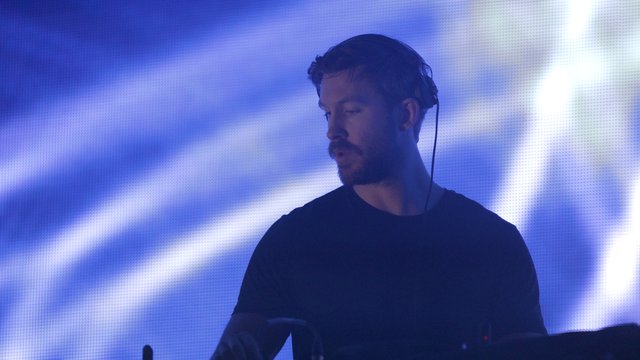 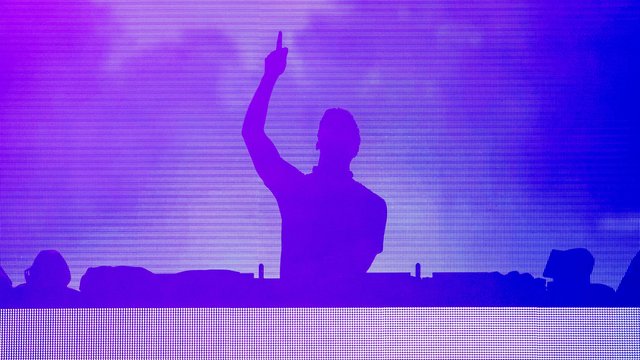