“I Built A Pub Backstage At A Festival”: Calvin Harris Just Revealed How Much Of A BALLER He Is!

Calvin Harris revealed the most ridiculously extravagant thing he did for a mate’s stag do & it’s pretty unbelievable!

He’s just been confirmed for this year’s AMAZING Jingle Bell Ball line up – so OF COURSE we had to find out how much of a baller Calvin Harris really is… and it’s safe to say we were impressed!

Calvin will be taking the stage at London’s O2 Arena on night one of Capital’s Jingle Bell Ball with Coca-Cola, on Saturday 3rd December – and it’s safe to say our favourite Scotsman never does anything by halves!

Revealing his biggest Baller moment (see what we did there?) Calvin told Capital Breakfast’s Dave Berry, George and Lilah about the time he built a replica of his mate’s favourite pub backstage at a festival!

Calvin explained, “I think it’s got to be my mates stag do that I did at T In The Park when I recreated his pub and built it backstage, complete with Tennents on tap. 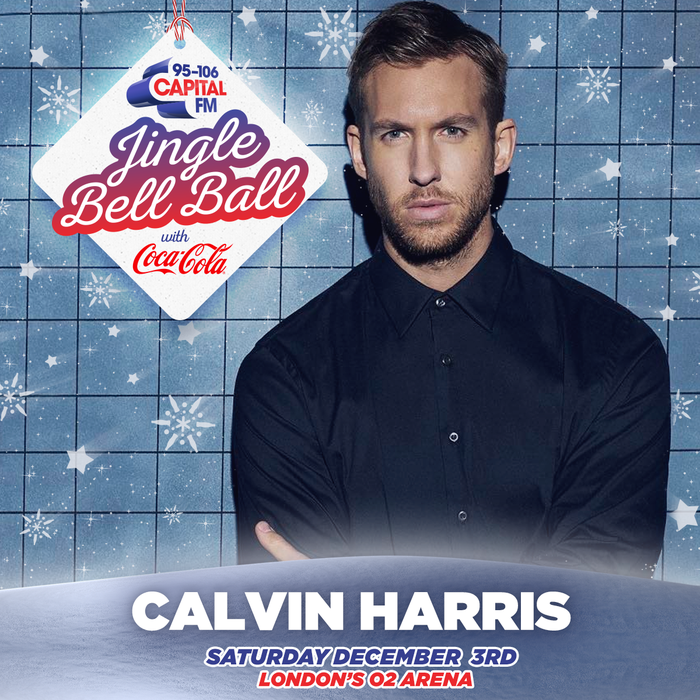 “He didn’t know it was happening, it was a complete surprise. He knew he was going to T In The Park, that would be a step too far – he’d think he was being kidnapped!”

Well, if that’s what he does for a mate’s stag do, just IMAGINE what he’s going to bring to the Jingle Bell Ball… we can’t wait!