Calvin Harris Brought The Rave To The Jingle Bell Ball With His MASSIVE DJ Set!

He's one of the biggest DJs on the planet, so it's no wonder Calvin Harris' DJ set was a standout moment from the #CapitalJBB!

He’s one of the BIGGEST DJs in the world right now, so anticipation was sky high for Calvin Harris’ DJ set at Capital’s Jingle Bell Ball With Coca-Cola this weekend. And of COURSE Calvin didn’t let us down one bit!

His DJ set was a truly epic mix of his all-time anthems and some of the biggest dancefloor tracks going, the crowd could NOT stop dancing. Calvin kicked off his set with 'Feels So Close', taking over the stage with mist cannons - what an amazing start to his performance! 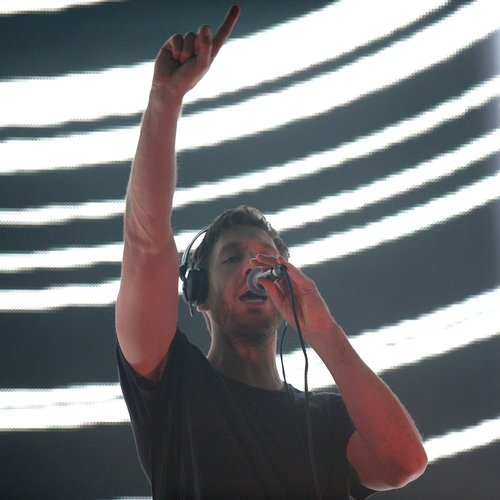 From ‘Under Control’ and ‘Bounce’ to older Calvin hits like ‘Feel So Close’, if you were in London’s The O2 and you had a pulse… you were jumping up and down and LOVING LIFE!

Those of you in the crowd that managed to stop yourself raving along for a couple of seconds (it's hard, we know!), took to Twitter to gush about how UNREAL his set was:

okay so Calvin Harris is legit tearing up the stage pic.twitter.com/GrruK3i1Uw