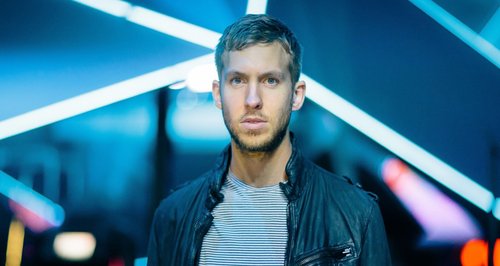 The Scottish star is working on a TV comedy about electronic music for the network.

According to Deadline, the 'Under Control' producer and DJ is currently developing a comedy revolving around electronic music, with both Will Smith and Jay-Z on board as executive producers for the project.

The report claims Trainspotting writer Irvine Welsh is on board to pen the script, while the untitled project has yet to be handed an official pilot by HBO.

Calvin Harris is up for two Grammy Awards at the 2014 ceremony this Sunday (26th January).