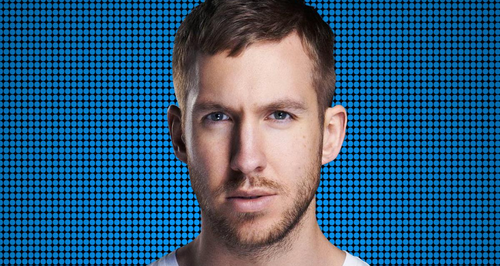 We're trying to find the definitive list of Calvin Harris' BEST songs! Cast your vote now and catch the results on Capital TV.

It's hard to believe that Calvin Harris has been around for over 7 years!

In that time, not only has he gone from geeky Scot to worldwide hunk, he's had an amazing 18 top ten hits in The Vodafone Big Top 40! If that's not enough, he's also recently been declared the world's highest paid DJ - not bad for a bloke from Dumfries!

To celebrate the release of his upcoming fourth studio album, 'Motion', we're asking you to pick Calvin's 15 BEST songs for a special launch party on Capital TV! 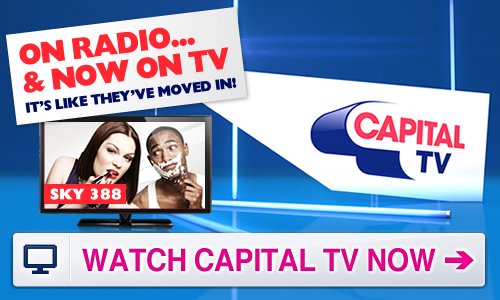 You can watch Capital TV on Sky channel 388, Freesat channel 517, on your iPad/iPhone on the Capital App, or just watch it right here on CapitalFM.com now.