The Scottish DJ and his model girlfriend were reportedly involved in a car crash in Beverly Hills.

Eye witnesses have recently reported that Aarika Wolf, who is a model and girlfriend of Calvin Harris, was driving her Range Rover in Beverly Hills, when they crashed into another car.

It's been reported that the car they hit spun, causing the airbags to go off. 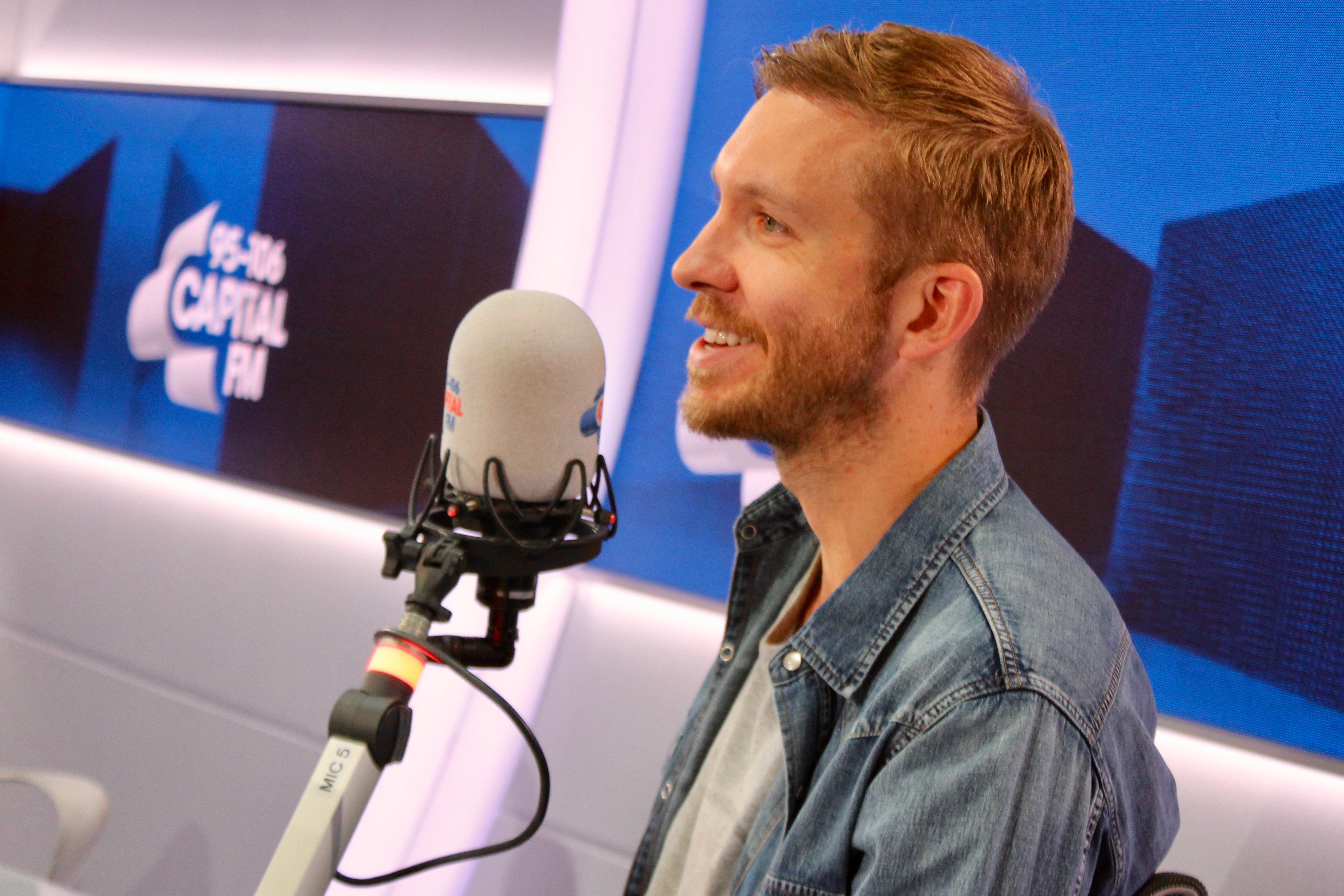 Shortly after, the police were called out to the scene, where the two parties exchanged insurance details. It has not been reported whether or not Calvin and Aarika are injured from the collision, but it has been said that at least one person was hurt.

This is the second time Calvin Harris has been involved in a car crash, and we hope that all of those involved in the incident are now okay.

> Download Our App For The Latest News On Calvin Harris