The 'Locked Out Of Heaven' singer will perform new shows in London, Nottingham and Newcastle.

The 'Doo Wops & Hooligans' singer will now perform an extra date in the capital on 21st November as well as a new gig in Newcastle on 25th November and another in Nottingham on 22nd November.

The jaunt will promote his most recent album 'Unorthodox Jukebox' – which produced the hit singles 'Locked Out Of Heaven' and 'When I Was Your Man'.

The outing kicks off in Belfast at The Odyssey Arena on 2nd October before heading to Ireland the following night.

Fans got a taste of what to expect from the tour when Bruno performed at the Capital FM Jingle Bell Ball 2012 back in December.

He will also perform in Manchester, Sheffield and Birmingham on his latest tour. 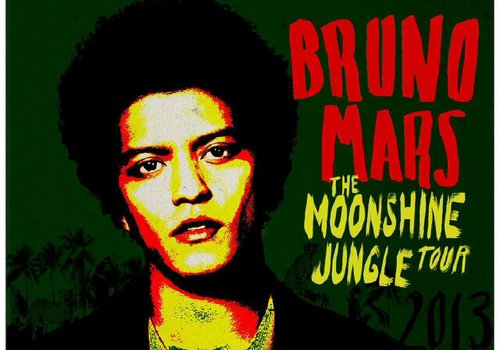