WATCH: "Got Anything With 24 Carrot, Magic?" Jack Maynard Fails Getting Pizza Using Only Bruno Lyrics

NOTE TO SELF: Don't do this. You'll go hungry.

If there's two things Jack Maynard loves, it's the Summertime Ball and fast food. So how good we make his Bank Holiday Monday?

By combining a #CapitalSTB star, Bruno Mars, with pizza, obviously. We gave Jack a tenner to order his favourite pizza, but there was a catch - Conor set him the task of ordering it using only Bruno Mars lyrics.

> WATCH: Jack Challenged Conor To A Sesh Of Impressions Roulette, And Ended Up Singing As Kermit And Gollum 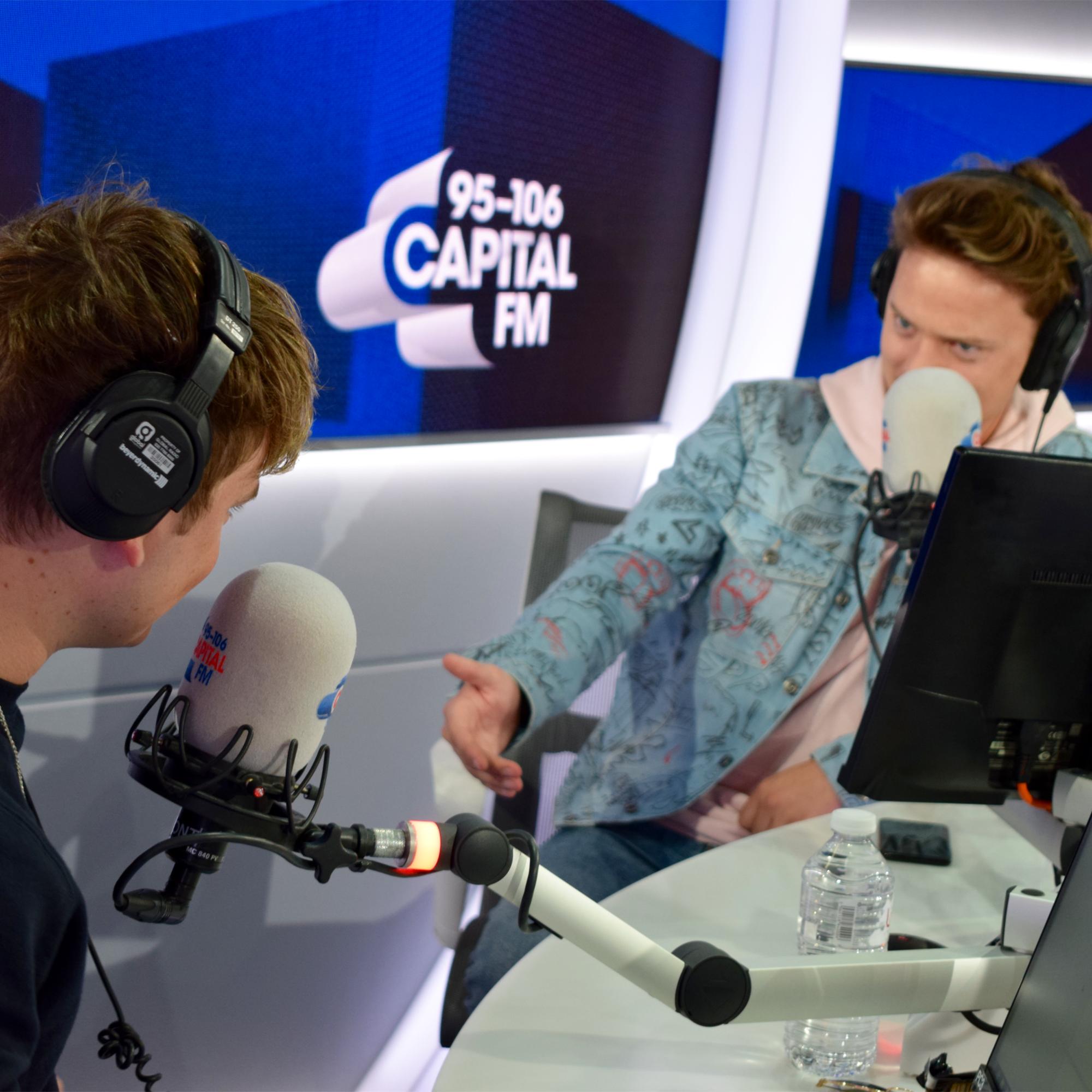 Having rung several pizzerias, Jack opened by asking questions like "Do you have anything that's 'Chunky'? 'Cause 'That's What I Like'." He's listened to a lot of Bruno, hasn't he?!

As he struggled getting himself a deep-pan Hawaiian, he thought he'd cut his losses and try and get himself a partner. "We should 'Runaway Baby', just so I can 'Marry You'."

Not only did he go hungry; he also sat in the studio pretty lonely. Anyone wanna take Jack out for a pizza-date? He could do with it right now.

> Catch Up On #JackAndConorOnCapital Right Now, By Downloading Our App!